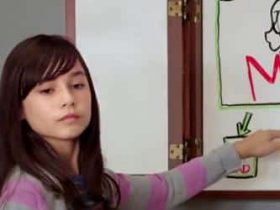 Nintendo commercial looks to differentiate Wii U from Wii

Duck season approaches! After making their brawling debut in Super Smash Bros. for Wii U and 3DS, you’ll soon be able to remind yourself of where it all began for Duck Hunt Duo.

Nintendo of America have confirmed that NES light gun shooter Duck Hunt will be available through Wii U’s Virtual Console service on Christmas Day. This will put your sharp-shooting skills to the test – targeting ducks and clay pigeon targets – switching out the light gun requirement to instead see you armed with a Wii Remote.

Duck Hunt will release for Wii U on December 25th in North America and Europe.