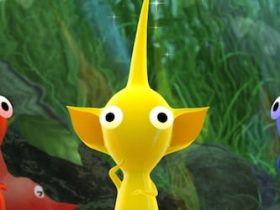 Game Grumps has announced that Dream Daddy: A Dad Dating Simulator will release on Nintendo Switch “in the very near future.”

In this game, you play as a Dad whose goal is to meet and romance other hot Dads. After moving to Maple Bay with your daughter, you discover that there are seven single, dateable Dads in your neighborhood.

With Dad-themed minigames, sidequests, Dad jokes, and other secrets, your choices and actions will lead you down branching paths to reach one of multiple endings.

Dream Daddy: A Dad Dating Simulator will release on the Nintendo eShop for Nintendo Switch worldwide in 2019.