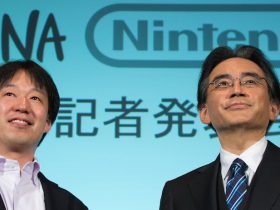 Jump Festa 2013 took place in Japan over the weekend, bringing with it a splurge of gaming news.

Among this, we learned further snippets of information regarding anticipated Wii U MMO, Dragon Quest X.

During a presentation for the title, Yuji Horii and Yosuke Saito confirmed that due to the larger disc capacity over the Wii version, Square Enix have orchestrated the majority of the game’s soundtrack.

Dragon Quest X will release on Wii U across Japan in March, with no confirmation as to a western release.