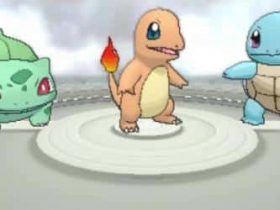 North American fans of the long-running and immensely popular Dragon Quest series can today rejoice with news from Nintendo of America that they are to release Dragon Quest VI: Realms of Revelation, previously unavailable outside of Japan, on February 14th – Valentine’s Day no less!

Having been originally released in 1995 for the Super Famicom system (or the Super NES/ SNES to North America and European audiences), Dragon Quest VI: Realms of Revelation tasks players with exploring multiple worlds as they seek to counter the problems being caused by the evil Murdaw.

You can look forward to a rich storyline that leads players through a multitude of captivating worlds as they gather allies and battle fierce monsters on a quest to defeat evil forces, alongside updated graphics and over 15 diverse character classes to choose from.

“Millions of players around the world have discovered the timeless fun of Dragon Quest,” commented Marc Franklin, Nintendo of America’s director of Public Relations. “The arrival of Dragon Quest VI: Realms of Revelation in North America will give fans unique access to a classic game in the series for the first time, offering new ways to explore and enjoy the Dragon Quest universe.” 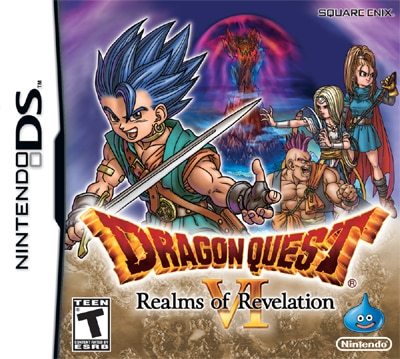