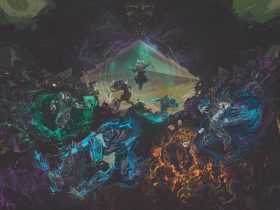 Children Of Morta Delayed On Nintendo Switch Into November

Annapurna Interactive and iam8bit have teamed up to produce a limited Nintendo Switch physical release for Donut County and Gorogoa.

The two games are now available to pre-order on the iam8bit website, that, with 5,000 copies to be produced for each, are priced at $34.99.

Donut County comes with the scratch-n-sniff Trashopedia Sticker Collection as a bonus while Gorogoa comes with the Traditions of the Scattered Path booklet, with both games expected to ship worldwide in Q1 2020. 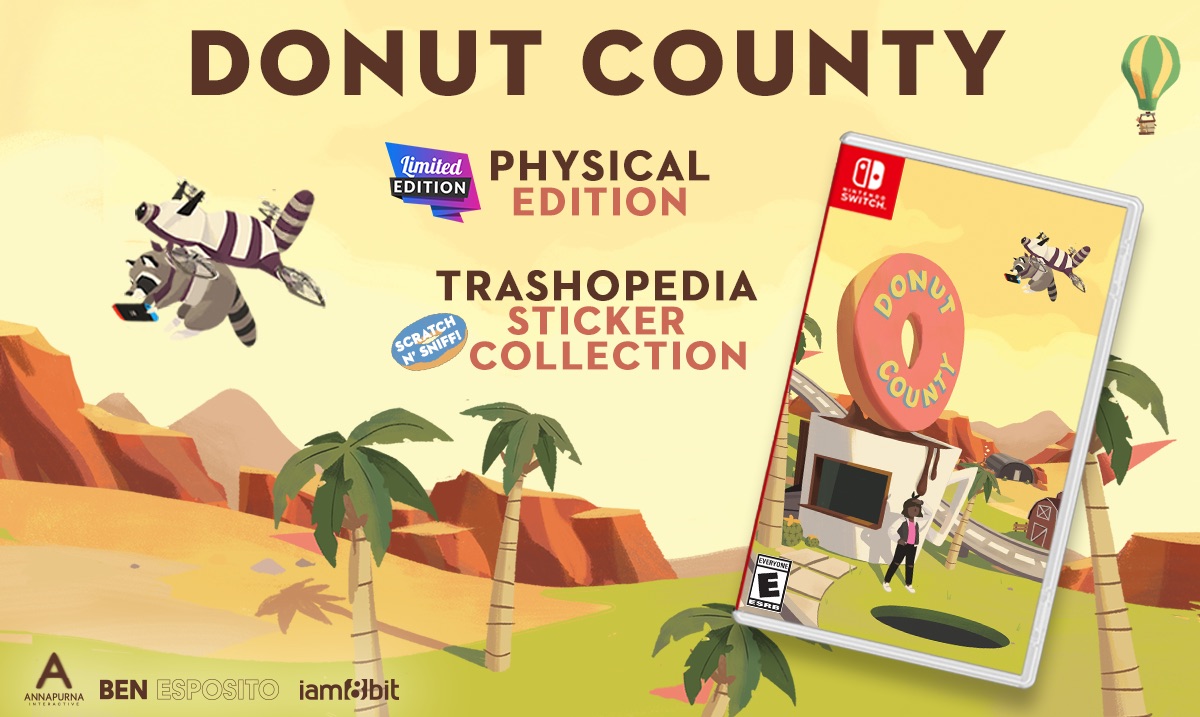 Donut County is a story-based physics puzzle game where you play as an ever-growing hole in the ground. Meet cute characters, steal their trash, and throw them in a hole.

Raccoons have taken over Donut County with remote-controlled trash-stealing holes. You play as BK, a hole-driving raccoon who swallows up his friends and their homes to earn idiotic prizes.

When BK falls into one of his own holes, he’s confronted by his best friend Mira and the residents of Donut County, who are all stuck 999 feet underground… and they demand answers! 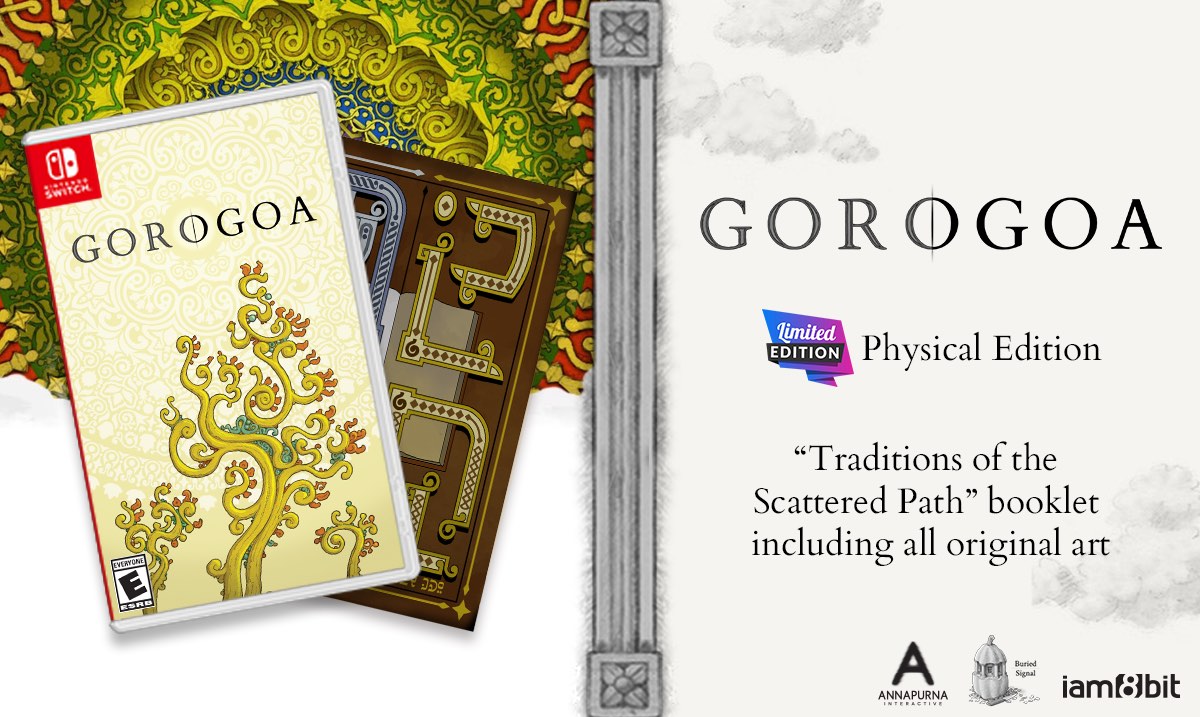 Gorogoa is an elegant evolution of the puzzle genre, told through a beautifully hand-drawn story designed and illustrated by Jason Roberts.

The gameplay of Gorogoa is wholly original, comprised of lavishly illustrated panels that players arrange and combine in imaginative ways to solve puzzles. Impeccably simple, yet satisfyingly complex.