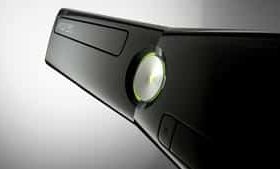 Nintendo of America has announced plans to release Disney Magical World 2 across the region.

Along the way players will encounter and interact with all their favourite characters, such as Mickey Mouse, Minnie Mouse, Goofy, Elsa, Anna, Olaf, Ariel, Donald Duck and Daisy Duck.

For the Japanese version, the game’s theme song, “Sparkle – Kagayaki wo Shinjite,” was sung by May J.