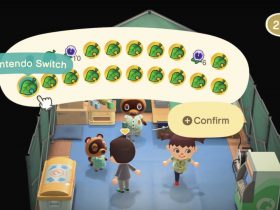 Once you’ve torn open the packaging, inside you will find: the Disney Infinity 2.0 disc; the Disney Infinity Base; Thor, Iron Man and Black Widow character figures with codes to unlock them digitally on PC or iOS devices; the Marvel’s The Avengers Play set piece; two Toy Box Games Discs that let you access “Escape from the Kyln” and “Assault on Asgard” games; and a Disney Infinity: Marvel Super Heroes poster.

It’s far more fun to watch John and Allison talk you through what you’ll get, and you can catch the episode below! They also take a look at Hiro and Baymax, which will be available later this year as standalone characters.