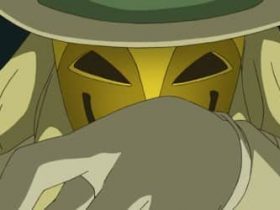 Disney Infinity: Marvel Super Heroes has today been announced for Wii U, seeing Disney Interactive partner with Marvel Entertainment to introduce more than 20 new interactive figures from the Marvel universe to their gaming-toy hybrid.

Original storylines penned by award-winning Marvel comic writer Brian Michael Bendis will be accompanied by a new Toy Box mode, which looks to make it easier for players to create and share levels and mini-games. All characters and power discs from last year’s Disney Infinity will be compatible with the game’s Toy Box.

As for new characters, so far The Avengers’ Iron Man, Black Widow, Thor, Captain America, Hulk and Hawkeye have been confirmed to be available alongside launch, with additional Play Sets and characters from other Marvel and Disney franchises to shortly be revealed.

Disney Infinity: Marvel Super Heroes will release on Wii U later this year.