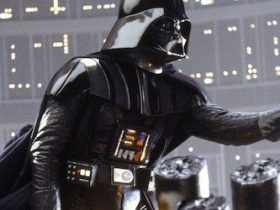 That selection began with Luke Skywalker and Darth Vader from the Star Wars Rise Against the Empire Play Set, Anakin Skywalker, Yoda and Obi-Wan Kenobi in the Star Wars Twilight of the Republic Play Set, and Kanan Jarrus from Star Wars Rebels, and will soon welcome another addition.

Amazon has now listed that the Kylo Ren Light FX Figure ($14.96) will launch in North America on Tuesday 5th April. The Light FX figures are special in that, when placed on the Disney Infinity Base, their lightsabers light up.

The Marvel Battlegrounds Play Set launched last week, with a Finding Dory Play Set swimming its way toward us later this year. 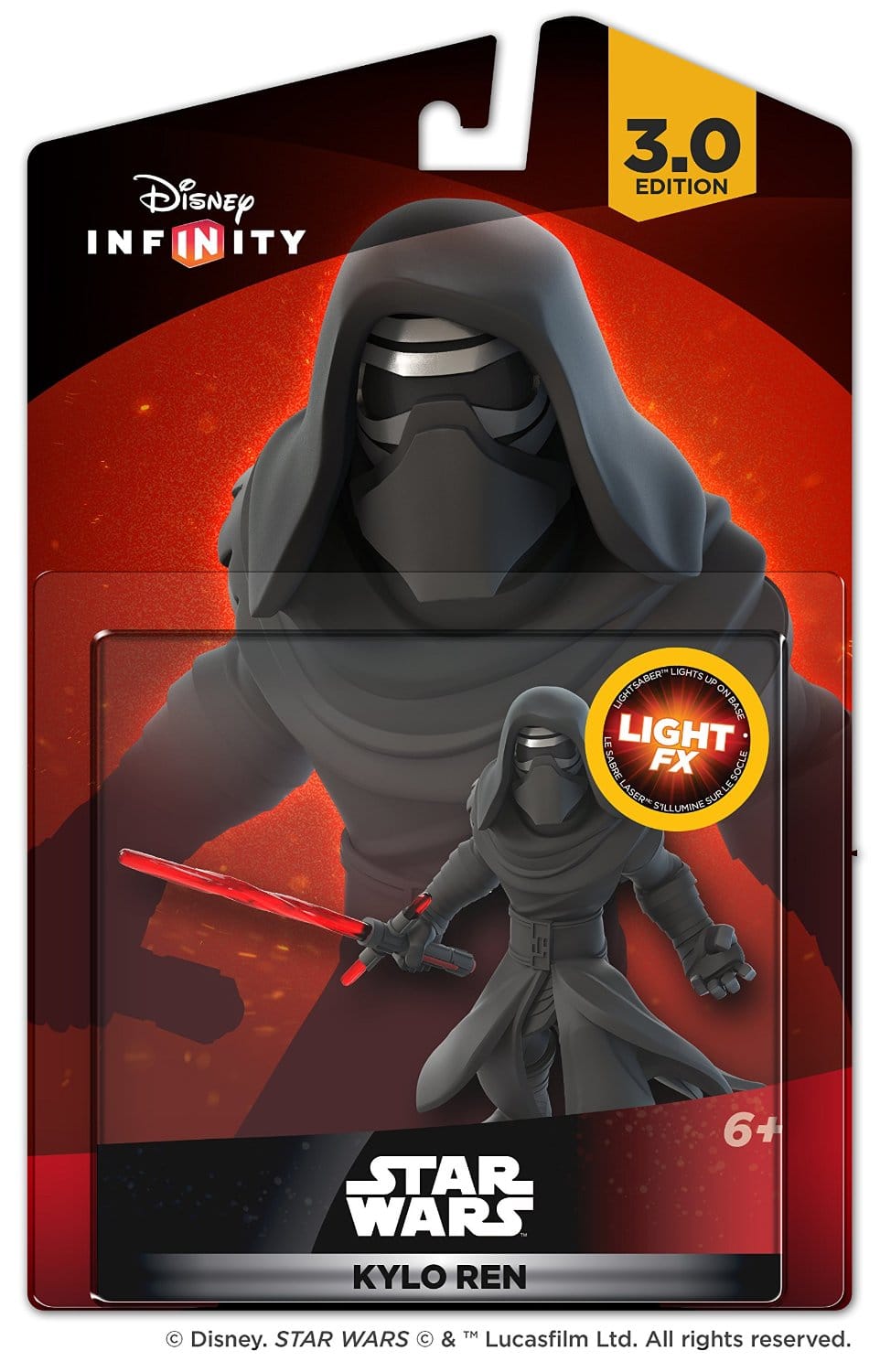