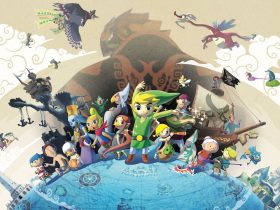 Did You Know Gaming? has covered ever cancelled GameCube game, exploring scrapped projects for the console in a 24-minute video.

That has seen the YouTube channel talk about abandoned first-party games starring Kirby, an abandoned project that Retro Studios had worked on before moving onto Metroid Prime, Climax Studios’ pitch for a Diddy Kong Racing sequel, Zoonami’s sandbox platformer Game Zero and more. 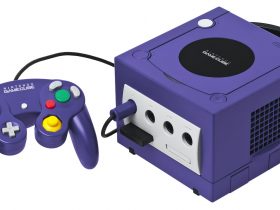