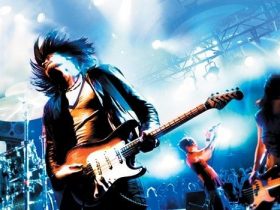 Devil’s Third, the third-person shooter by Tomonobu Itagaki and Valhalla Game Studios, is now a Wii U exclusive.

The former Ninja Gaiden director’s game had been due to be published by THQ, although has now been picked up by Nintendo. Itagaki shared that the company “really understood my vision, so I felt I really had to work with them.”

The game’s story takes inspiration from the Kessler syndrome theory, apparently. Debris has caused multiple collisions, destroying civilian and military satellites that leads the world into utter turmoil as the balance of military power shifts.