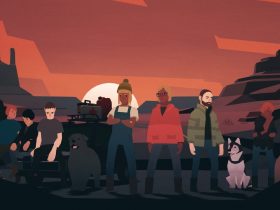 Turn-Based Survival Game Overland Out On Nintendo Switch This Fall

SEGA has revealed the Drill Wispon that the customisable Hero Character can use to destroy enemies in Sonic Forces.

Wispons are an evolution of the Colour Powers that were introduced in Sonic Colours, not only working as offensive abilities but as a means to speed through stages more quickly.

The Hero Character can use these powerful abilities, and, in new screenshots that show the Hero Character using the Drill Wispon to obliterate enemies in the Chemical Plant, we can see how it can be used to drill dash on the ground and climb walls. SEGA explain that it can be charged to launch a drill punch to whack enemies aside, too. 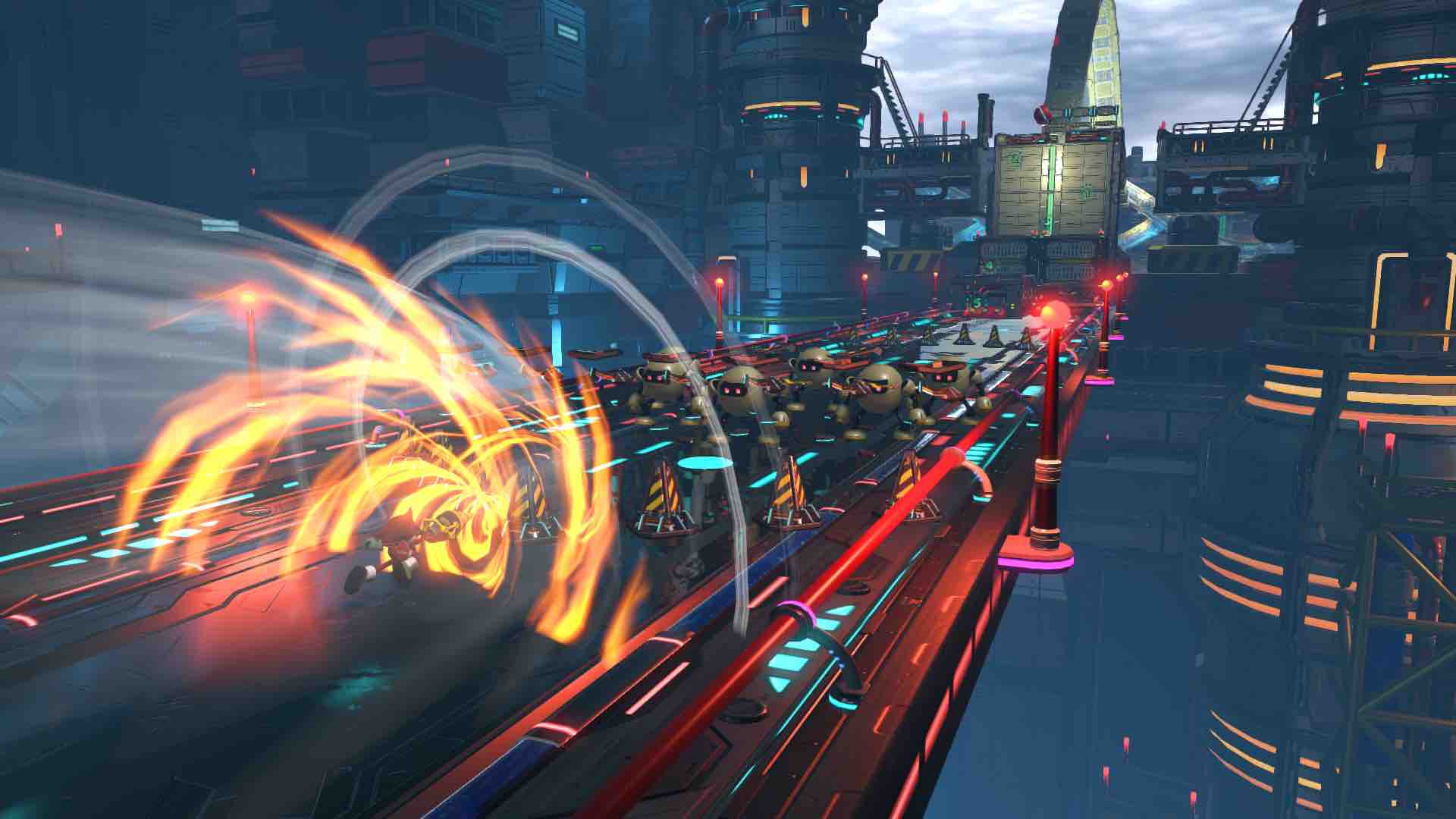 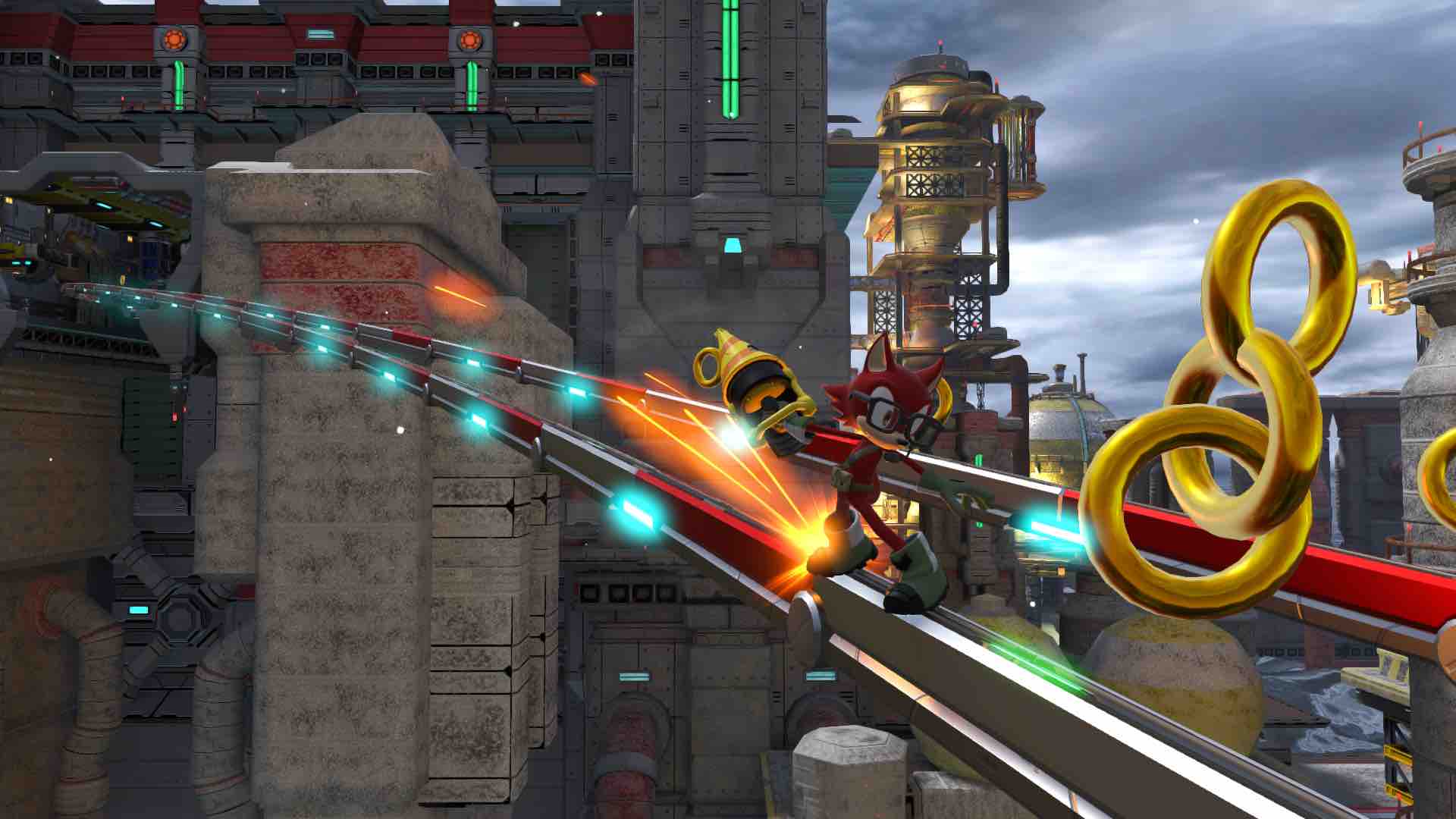 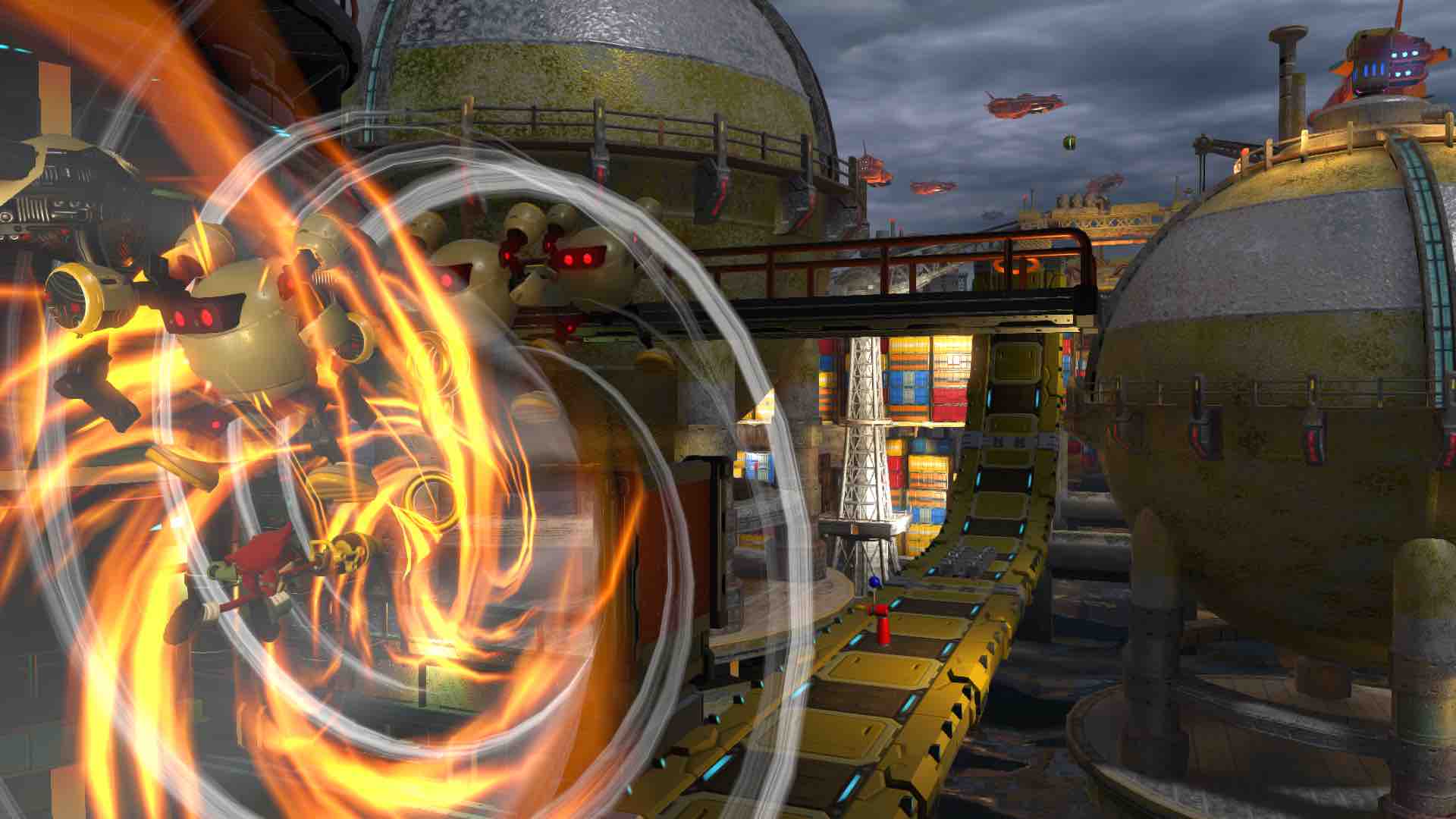 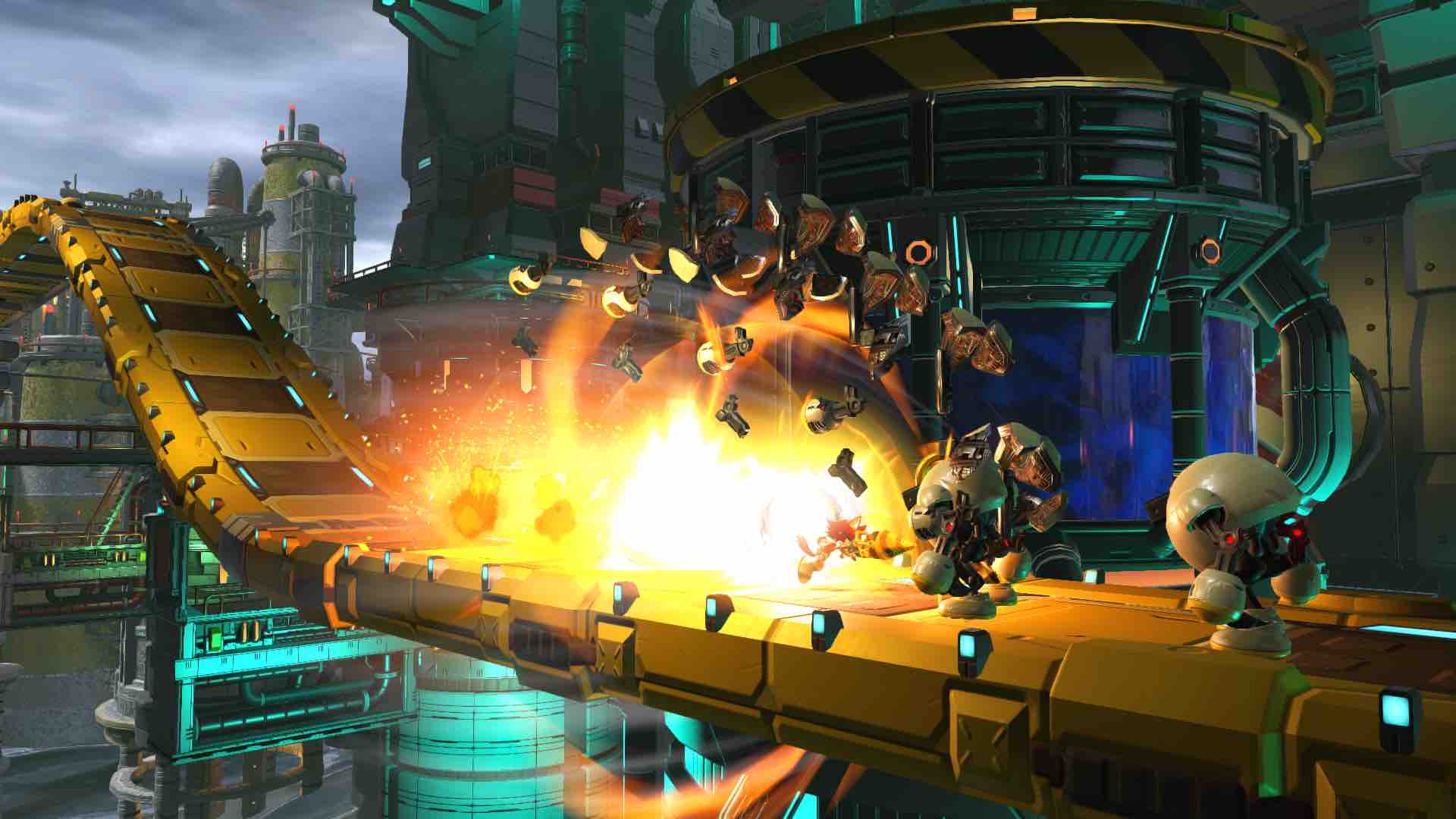