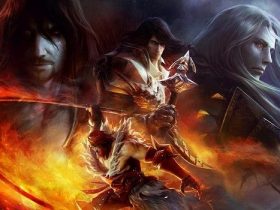 The Nintendo 3DS’ eShop service will offer users its first bout of free demos tomorrow, it has been confirmed.

In Europe, things will kick off with demos of both Resident Evil: Revelations and Cooking Mama 4, with Metal Gear Solid: Snake Eater 3D, Mario & Sonic at the London 2012 Olympic Games and Rhythm Thief & the Emperor’s Treasure lined up as future additions.

Meanwhile, North America owners can look forward to a free demo version of Resident Evil: Revelations, with Mario & Sonic at the London 2012 Olympic Games set for next week. Nintendo of America added that demos for Rayman Origins and Metal Gear Solid: Snake Eater 3D were to follow at a later date.