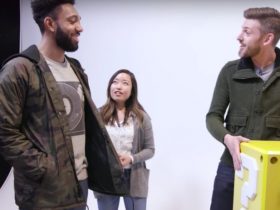 Ratalaika Games and EskemaGames have announced that Delta Squad will release on Nintendo Switch this week.

After surviving an alien invasion in FullBlast, Delta Squad must prevent General Rumanovsky from securing a deadly virus that could eradicate human life.

Whether playing solo or teaming up with as many as four players in local co-op, you will work through 50 missions across 5 levels in this ’90s-inspired arcade game in an effort to end Rumanovsky’s dictatorship.

Delta Squad will release on the Nintendo eShop for Nintendo Switch worldwide on November 1st priced at £5.99 ($5.99).