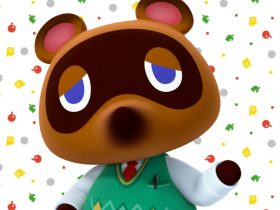 Sometimes You and Satur Entertainment have revealed that Stellatum will release on Nintendo Switch this week.

After setting out to destroy a comet that threatens the planet, an unforeseen event drags you into battle with an extraterrestrial race that wants to conquer outer space.

In this scrolling shooter, you must work through 80 missions across different locations – unlocking new weapons, engines, and other items that will change the look of your battleship throughout the campaign.

That will see you equip more powerful guns, install faster engines, and increase the power of your reactor, unloading a barrage of rockets on hordes of enemy ships and bosses to destroy everything in your path.

Stellatum will release on the Nintendo eShop for Nintendo Switch worldwide on October 9th priced at £13.49 ($14.99).