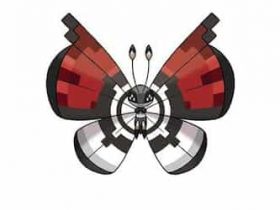 Nintendo have announced that Kirby: Triple Deluxe‘s mini-games, Dedede’s Drum Dash and Kirby Fighters, have now been released as standalone titles through the Nintendo eShop.

Those that own Kirby: Triple Deluxe and have created StreetPass data will receive bonus content across both games – Drum Dash Deluxe offering special masks for Dedede to wear, and Fighters Deluxe rewarding you with the Waddle Dee Train Tracks stage as well as Beetle and Bell copy abilities.

Dedede’s Drum Dash Deluxe and Kirby Fighters Deluxe are available exclusively on Nintendo 3DS through the Nintendo eShop in North America, priced at $6.99.