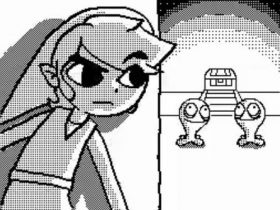 Tecmo Koei have today confirmed release dates across all regions for Nintendo 3DS beat ’em up Dead of Alive Dimensions.

It’ll first release within Japan on May 19th, before descending upon Europe on May 20th and finally reaching North America on May 24th.

Further to this the developer also detailed its plans for downloadable content, revealing that it is to release thirty-four free costumes through SpotPass. The first costume will be available in Japan on May 19th, with additional costumes being released daily thereafter. It is unclear whether such plans will also be available within Europe and North America, but I personally can’t see why they couldn’t be.