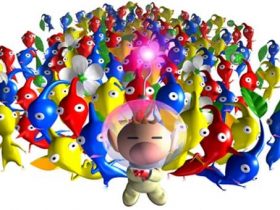 The game follows the exploits of Death, one of the four horsemen of the Apocalypse, in a weaving tale that runs parallel to the events in the original Darksiders game. Death will find himself propelled through light and dark realms as he attempts to redeem his brother War, the horseman who found himself blamed for prematurely starting the Apocalypse.

Darksiders II will release for PC, PlayStation 3 and Xbox 360 versions, with THQ further stating that “It is also anticipated to be a launch title for Wii U,” in a press release.