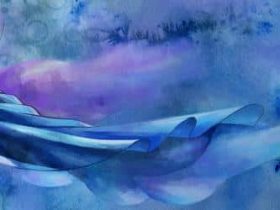 Dame Helen Mirren has revealed that she was initially taken aback when Nintendo approached her to help promote Wii Fit within their Christmas advertising, explaining that she is “so lazy about exercise.”

The 65-year-old actress, who was reportedly paid £500,000 for starring in the adverts, appeared on ITV’s Daybreak show this morning where she commented: “I’m so lazy about exercise, like most people I guess, and I absolutely resisted [the offer initially] so it was interesting that I would be asked to do exercise on an ad. But I did genuinely love it – it was great.”

However she is now immensely proud of her involvement, having learned that the consoles are now being used to help patients that are suffering from the crippling neurological condition Parkinson’s disease.

She continued, “Exercise is good for all of us, no matter who we are, but it’s really, really interesting that something like 83 per cent of people with Parkinson’s who have tried this said it was of positive value to them. Now they’re doing research to find out exactly how and why this is helping people with Parkinson’s.”