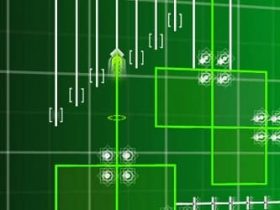 Red Art Games has teamed up with Qubic Games and Dreadlocks to produce a physical release for Dex on Nintendo Switch.

Limited to 2,800 copies, the physical edition is now available to pre-order on the Red Art Games website priced at €29.99.

You play as Dex in this cyberpunk-infused, 2D side-scrolling action RPG, a mysterious blue-haired girl who sets out to take down the powerful organisation that rules the city of Harbour Prime.

There will be the chance to install augmentations that grant you superhuman abilities, not only blurring the line between being human and cyborg but opening up new paths to you in Harbour Prime.

Dex is now available on the Nintendo eShop for Nintendo Switch worldwide, with the physical edition set to release in Q4 2020.