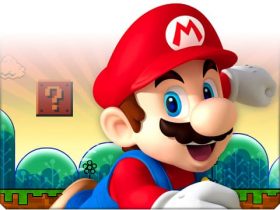 Square Enix filed a European trademark for “Curtain Call” back in December which is currently awaiting approval, hinting that the sequel to their 2012 rhythm-action title will soon descend upon the region.

It boasts more than 200 tracks plucked from across the history of the 26 year old franchise, notably introducing those from Final Fantasy Type-0, Lightning Returns: Final Fantasy XIII, and Final Fantasy XIV: A Realm Reborn for the first time.

Theatrhythm Final Fantasy: Curtain Call will release in Japan in spring, with no official word on a western arrival as yet.