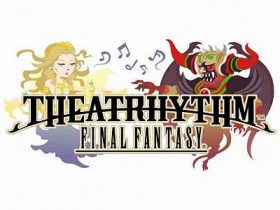 Teyon and TomiGames have confirmed a release date for Cubers: Arena on Nintendo Switch.

You play as Baller in this electrifying arena brawler and twin-stick slasher game, a slave who must defeat an array of gladiators to reclaim his freedom.

With more than 100 weapons, armour and skills to choose from, you will be able to battle it out in four themed arenas that each has its own enemies, destructible environments and fist-clenching boss fights.

Whether playing solo or in local multiplayer, there are also minigames to participate in such as Time Attack, Defender, Sparring, Dodgeball and others.

Cubers: Arena will release on the Nintendo eShop for Nintendo Switch worldwide on 30th July 2020 priced at £14.99.