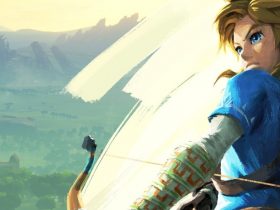 Nnooo will shortly bring more cross-platform multiplayer mayhem to Wii U, having announced that 3 Sprocket’s Cubemen 2 will release through the Nintendo eShop in a fortnight.

Players will be placed in control of an army of Cubemen, battling against their enemies in this 3D strategy game. Levels can be played either against AI, or with up to six players online with those playing across Wii U, PC, Linux, Mac or iOS devices – with AI occupying any empty slots.

A built-in level editor will also allow you to construct and share your own creations, while you will have access to over 8,000 user-generated levels that have already been created.