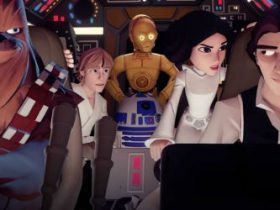 Crytek have ruled out the possibility of Crysis 3 releasing on Wii U, Digital Spy report.

“There has been discussions between Nintendo and EA and Crytek, but the bottom line is that there is that there’s not enough business drive in it,” Crytek CEO and founder Cevat Yerli explained.

“It’s a purely business decision. I’d love to see it on Wii U, but what I love to see and what gets done at the end of the day are two different things. Even so, I could initiate it but someone has to sell it, right?”

Last year, Crysis 3 producer Mike Read stated that they were working with Nintendo to see whether they could bring the game to Wii U.

Unfortunately, it doesn’t look like they were able to ensure it could.