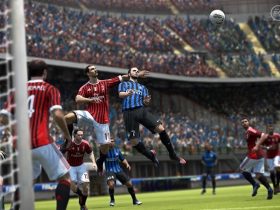 Criterion Games’ creative director Craig Sullivan has shared that the studio has “lots to share over the coming months”.

Whilst, as expected, this wasn’t expanded upon further, last month retailer GAME accidentally leaked that Electronic Arts were preparing to release Need for Speed 13 later this year, widely expected to be a sequel to Need for Speed: Hot Pursuit.

That said, it has been four years since Burnout Paradise released, and fans are clamouring for the studio to make an anticipated return to the celebrated franchise.