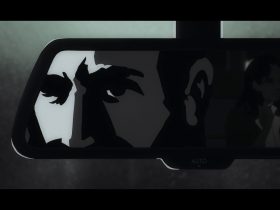 Ultimate Games and IniGames have announced that ESport Manager will release on Nintendo Switch next week.

Whether playing the game’s FPS or MOBA mode, you will have the chance to create your dream team. Selecting the best players, you must care for their constant development, make sure that they train, sign advertising contracts, and plan out your social media activity.

The base where your team trains is important for their rapid development and success. You will need to expand it, move to new premises, and install new items – with your team training at the gym, playing games, relaxing, and eating meals.

These elements will have a direct impact on how they perform in league matches. You can spar with other teams for practice and to hone your team’s tactics while testing different Special Skill combinations.

From there, you can then enter Sponsored Tournaments to gain experience and earn cash prizes. However, reaching the very top won’t be easy, requiring lots of hard work and many matches.

ESport Manager will release on the Nintendo eShop for Nintendo Switch worldwide on August 12th priced at $7.99.