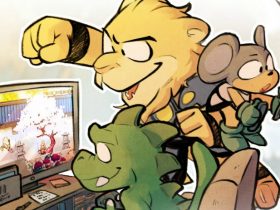 Wonder Boy: The Dragon’s Trap On Nintendo Switch Has Outsold All Other Platforms Combined

Crawl is a frustrating little game that could offer so much, but struggles under its own design. The actual concept of Crawl is genius; it’s a genuinely interesting idea and one that will take several paragraphs to explain, but one that only flourishes with more than one player. It’s basically a dungeon crawling roguelike and like many roguelikes, it works well with just one player, however, it feels lifeless without some friends on the sofa playing along.

The premise of Crawl is this; you start exploring a dungeon as a hero character who levels up, buys weapons and trinkets, kills enemies. You must reach level ten in order to step into a glowing portal and fight one of several boss characters. So far, so normal. However, when you die – and you will – you become a spectre who floats around the dungeon, moving from room to room hindering the hero who is now controlled by the AI, or a friend… if you have any. 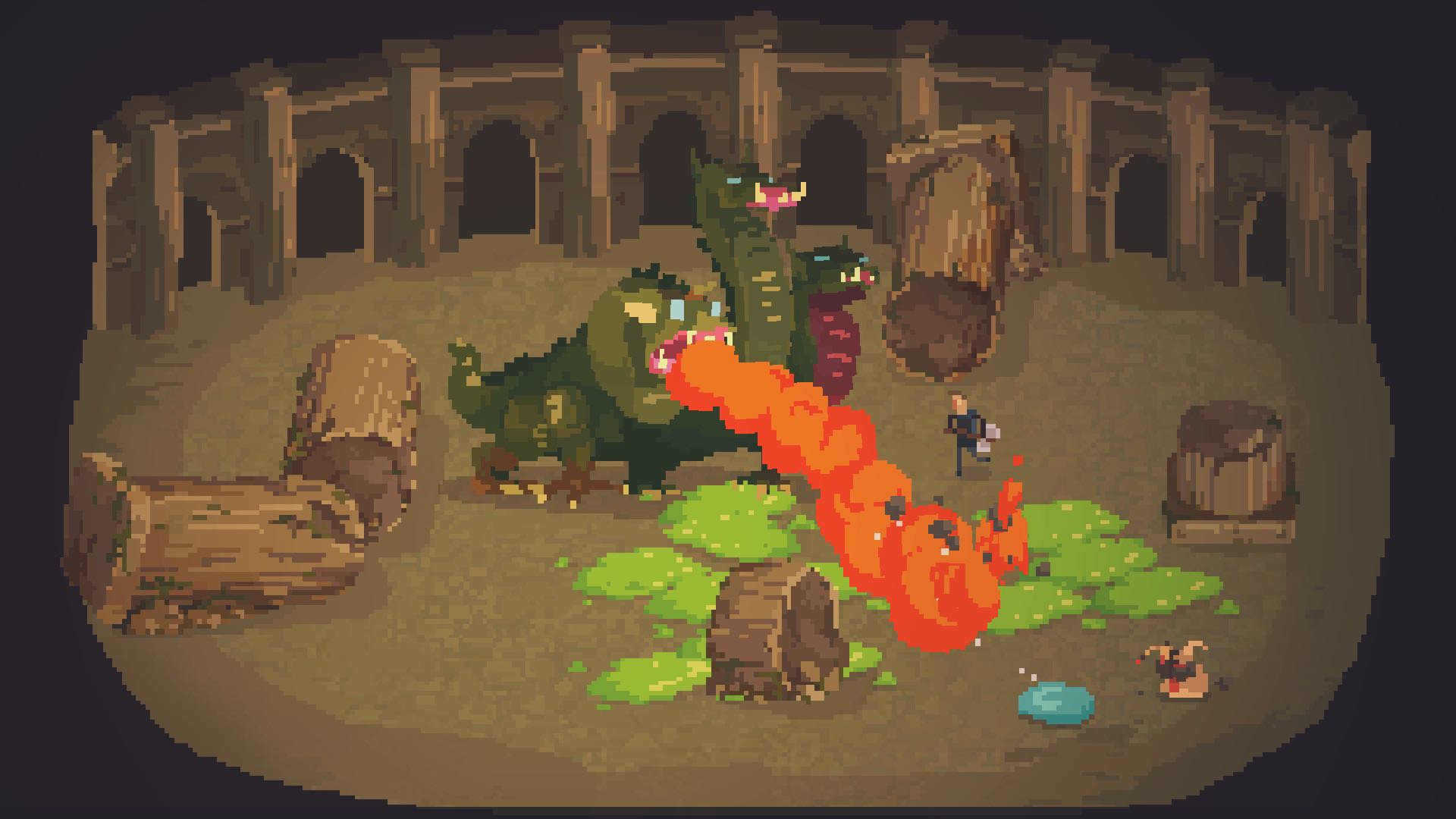 As the ghost, you can possess items in the rooms, set off traps, conjure slimes after collecting ectoplasm or, most importantly, hover over a pentagram and transform into a random monster. Once you become a monster, you can move and attack just like the hero – with one button for attack and one for the special move, which varies – as you kill or harm the hero you earn Wrath points, which are very similar to XP. Each dungeon is split into floors and when the hero makes it to the end, all the Wrath points are counted up and you can use them to upgrade the monsters in your pool.

When the hero finally reaches the boss, the ghosts can take over certain aspects of the monster or playing area to hinder/kill/harm the hero. Still with me? You can see why this is better with friends. When the AI plays, they do it with skill, but nothing beats setting up a friend as they think they’re doing well. The AI will never create an atmosphere of friendly competition, no matter what difficulty you select at the start. And, as such, when playing as a spirit, there is no real joy in halting the hero in their tracks. 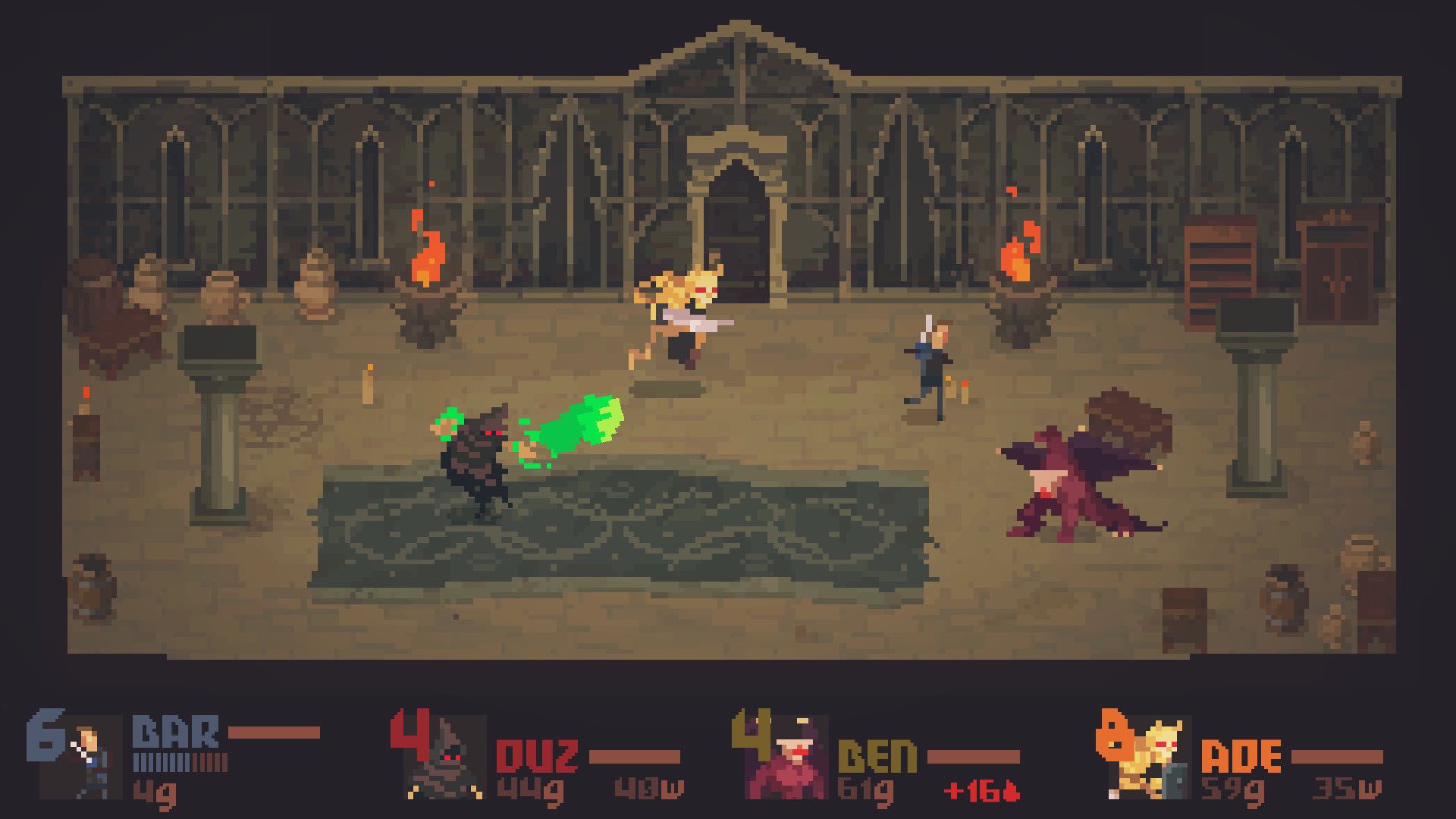 There are the usual staples found in most roguelikes; shops that sell weapons, potions and trinkets; bizarre altars and machinery that buff and debuff your hero. Some features are explained in depth, some require experimentation. This lends Crawl an air of mystery, but also frustration as the AI obviously plays with all the knowledge of weapons, etc, already. Nothing beats sitting with a friend or two and watching as they run into the shop to buy a mysterious new special ability, fire it off and realise it isn’t helpful. All that gold they collected along the way wasted while you giggle as you throw vases at them, or wait for them to wander onto your spike traps.

Which brings me to another double-edged sword. The art style. On its own it is lovely to look at, but in motion becomes chaotic and a tad messy. It’s a very basic pixel art style which has some charm and is reminiscent of games such as Gauntlet or Robotron, but it’s easy to lose your current avatar on the screen or to misfire a trap because there is so much going on. The progression and unlocking of items is par for the course, but the game doesn’t do much to encourage you to try the challenges – I didn’t even realise they were there until I went exploring the item list in the menus. 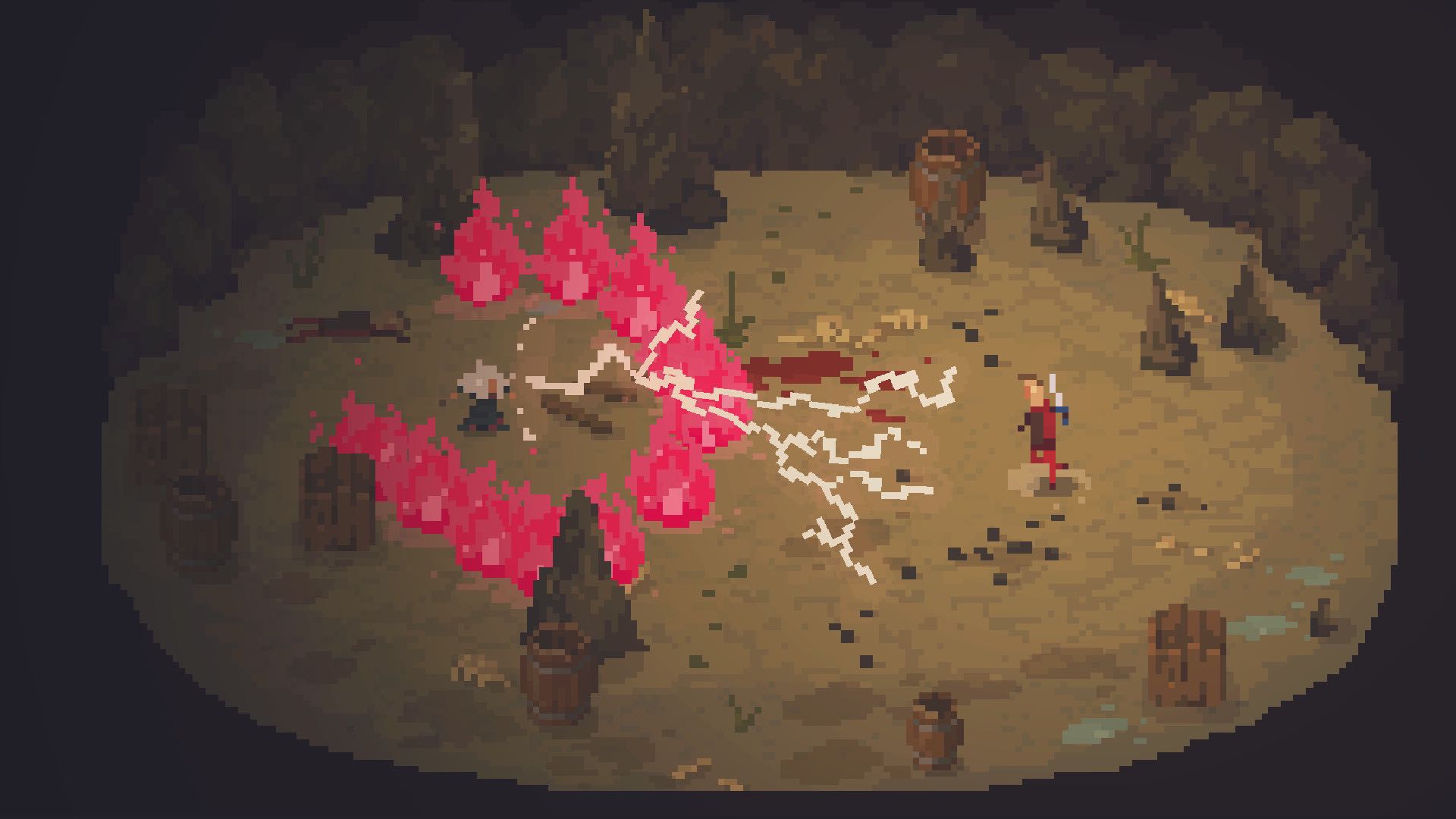 There are some nice small touches within Crawl. Picking a God at the start of the game will bless you with specific perks for your playthrough. Stats can be boosted with potions or sacrificed with items that boost your characters in other areas. Upgrading the monsters is a lovely touch; you can pick from two possible upgrades each time which leads to interesting looking creatures that play very differently. Again, it comes down to trial and error.

There’s no doubting the enjoyment that’s possible in Crawl. I would love to have seen a proper story mode that allows the unlocking of items, etc, because the universe the devs have created is intriguing. There’s a lot here to love, but a lot that can lower the experience. It doesn’t have the draw of an Isaac or Gungeon and it won’t beat out ARMS or Mario Kart 8 Deluxe when you have friends round, but it’s worthy of time because it does so many things differently.