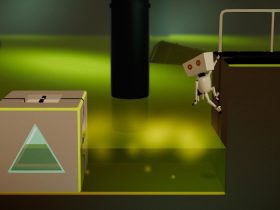 Crash Team Racing Nitro-Fueled is hurtling towards release on Nintendo Switch next month, and specialist retailer GAME has revealed an exclusive pre-order bonus for the kart racer.

And then, for those in the United Kingdom, GAME will throw in five exclusive Crash Team Racing Nitro-Fueled pin badges.

Crash Team Racing Nitro-Fueled has been rebuilt from the ground up with the same characters, karts, tracks, and arenas.

You will have the chance to race as Crash, Coco, Dr. Neo Cortex and other characters against the egomaniacal Nitros Oxide to save the planet from destruction.

The Adventure, Arcade Single Race, Cup Race, Time Trials, and Battle Mode make a return, while you can race with friends both online and offline. 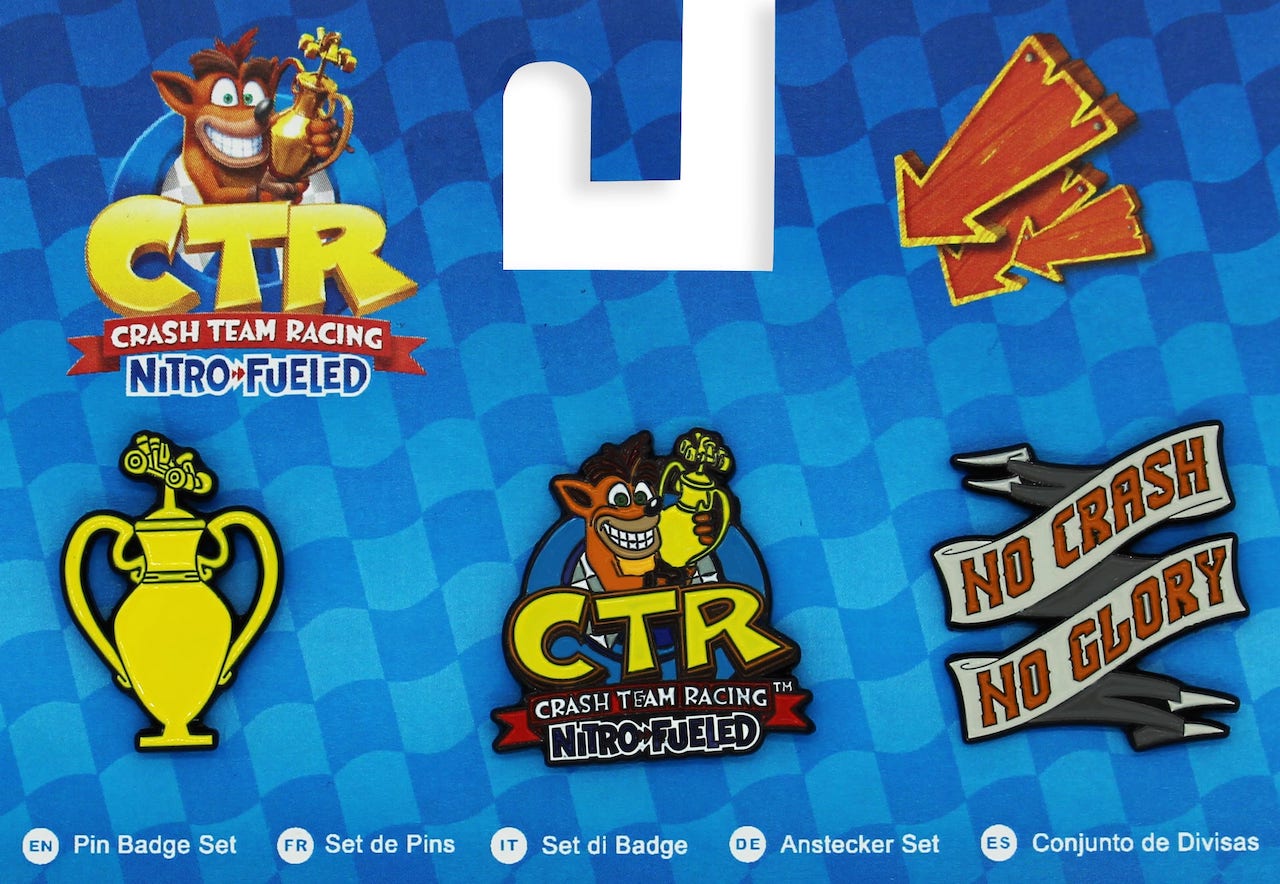