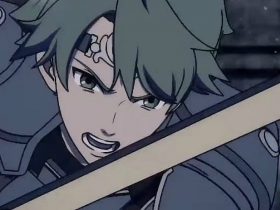 Capcom has announced that Apollo Justice: Ace Attorney will see release on the Nintendo 3DS for the first time, after South Korea’s Game Rating and Administration Committee (GRAC) outed the news in advance.

It takes place years after the events in Phoenix Wright: Ace Attorney – Trials and Tribulations, presenting several compelling cases in which Apollo Justice must fight to defend his innocent clients that have been accused of murder.

Once the first case has been successfully completed, Apollo is asked to join disbarred attorney Phoenix Wright and work alongside Phoenix’s adopted daughter, Trucy.

This now means that all mainline Ace Attorney games can now be played on the handheld with upgraded 3D graphics, and it will also let players switch between the Japanese and English versions. There will be differences in some background signs and art between the versions, as well as the obvious, alternative language option.

Apollo Justice: Ace Attorney will release on the Nintendo eShop for Nintendo 3DS in Europe and North America in November. 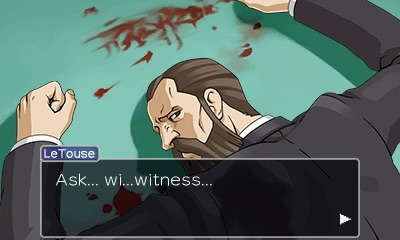 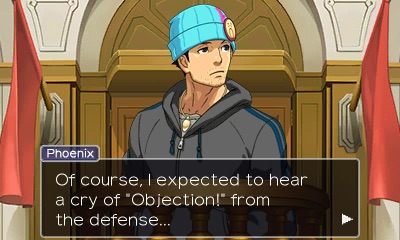 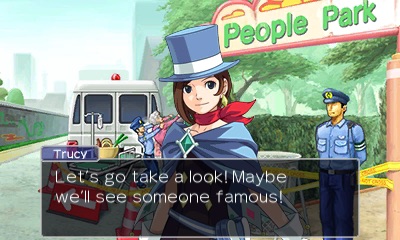 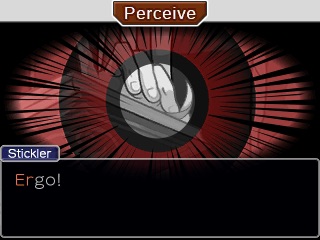 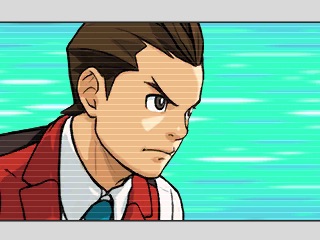 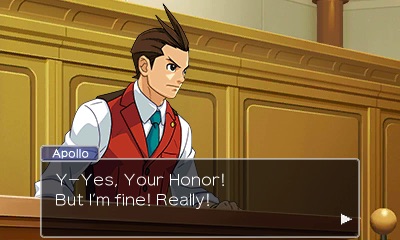 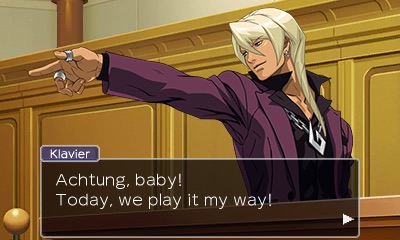 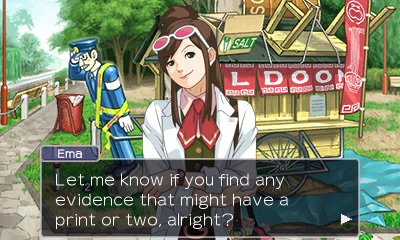 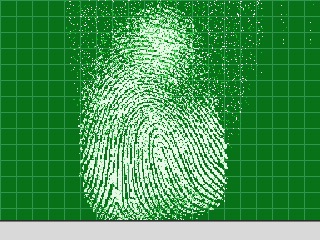 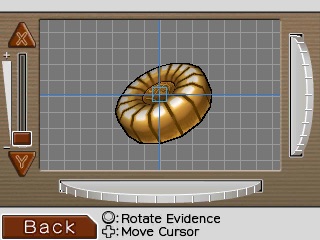 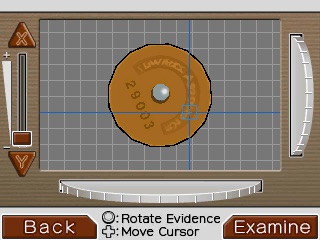 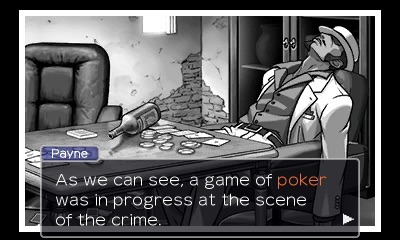 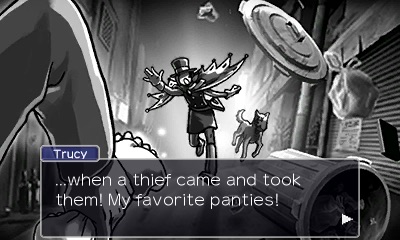 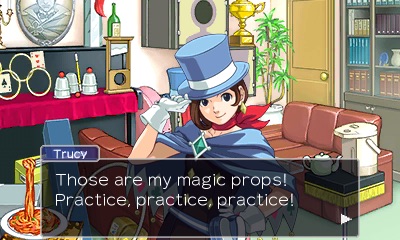 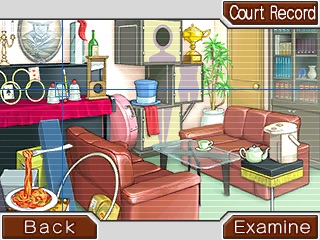