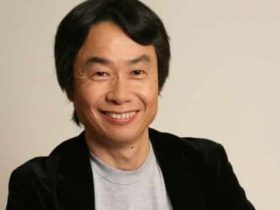 Seemingly eliminating the need for an EXP Share, Nintendo have announced a new Super Training feature within Pokémon X and Y.

This allows players to help their Pokémon grow stronger when they’re not in battle, engaging in activities that will increase a Pokémon’s base (HP, Attack, Defense, Sp. Atk, Sp. Def, and Speed)

One such activity involves having Pokémon train by facing huge Pokémon-shaped Balloon Bots in a virtual space, both sides attempting to score in the opponent’s goal. You’ll avoid shots from the Balloon Bots whilst trying to land your own in the goal.

Alongside this, there’s Core Training which lets players set up training bags, earned by completing Super-Training Regimens, for Pokémon in their party to use. Pokémon use these themselves, rather than requiring any input from the player.