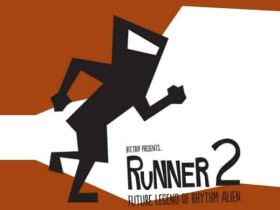 City Interactive have released a selection of six screenshots for their forthcoming aerial combat title, Combat Wings: The Great Battles of WWII.

As its name suggests, you’ll find yourself piloting a wide range of aircraft as you engage in aerial dog fights and dangerous fighter missions across the major theaters of war during WWII – encompassing the Battle of Britain, North Africe, The Eastern Front and The Pacific.

The game is currently scheduled for release in September 2012, so it can be assumed that development is in fairly early stages at the moment. Regardless, it certainly seems to be shaping up nicely!