New Pokémon detective game will partner you with Pikachu

Nintendo have confirmed that their new strategy IP Code Name: S.T.E.A.M., penned by unrivalled genre specialists Intelligent Systems, will launch in Europe on May 15th.

The Nintendo 3DS exclusive, which sees Abraham Lincoln unite a team of agents to fend off an alien invasion in London, will also support amiibo. You will be able to scan Fire Emblem amiibo figures such as Marth, Ike, Robin and Lucina to unlock them each as playable characters, using their signature weaponry and unleashing colossal attacks to neutralise the aliens they face.

Code Name: S.T.E.A.M. will launch exclusively for Nintendo 3DS in North America on March 13th, and in Europe on May 15th.. 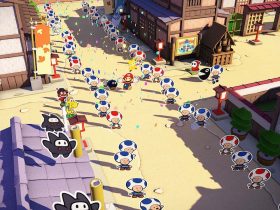 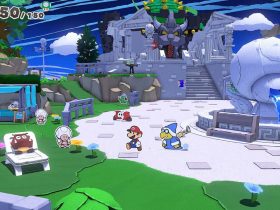