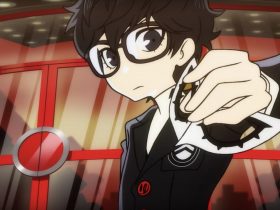 Nintendo of America have revealed the latest downloadable rewards available to Club Nintendo members, letting you trade your hard-earned Coins for a plethora of select digital titles.

Those that can be received throughout March, and up until April 6th, include Kid Icarus: Of Myths and Monsters and Number Battle for 3DS, whereas Wii U sees Yoshi and Bonsai Barber.