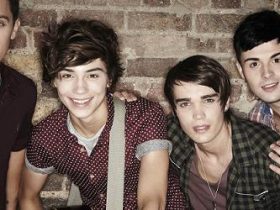 Pwnee Studios have announced that they plan to release Cloudberry Kingdom on Wii U in December.

It’s described as being the first platformer that freely adapts to your skill level, capable of ramping up the difficulty to pose more significant challenges as well as easing things off when things get too ridiculous.

The studio are currently running a Kickstarter campaign to secure $20,000 of funding that will be used to hire a full-time artist and animator to improve the game’s visuals even further.

As of writing they are $4,337 towards this goal, so if you can donate anything to their cause please do!

You can catch a trailer of the game in action below: