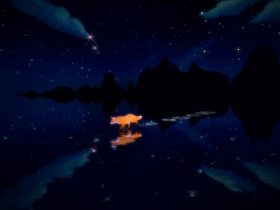 Ratalaika Games and Pixelteriyaki have announced that Super Weekend Mode will release on Nintendo Switch, a game in which a princess must chase after a thief through labyrinths of despair.

With gameplay that’s centered around three buttons, you must reclaim her belongings from the thief that stole them. In this cutesy looking game, you must brave nine levels where hearts must be caught, bunnies must be crushed and the bad must be shot.

Super Weekend Mode will release on the Nintendo eShop for Nintendo Switch worldwide on April 12th priced at €4.99 ($4.99).