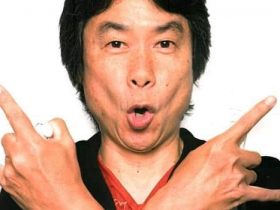 Miyamoto: It was “a big leap” to develop a 3D Mario title

Since the Nintendo 64 launch, fans have continued to debate what Mario says when he throws Bowser by the tail in Super Mario 64.

From “So long, dear Bowser!” to “So long, King Bowser!” we have never had a definitive answer as to what Nintendo’s mustachioed icon playfully shouts in his Italian accent.

That is, until now. When asked on Twitter about what Mario says, Charles Martinet, the Italian plumber’s voice actor for 29 years, has now confirmed that the line he recorded was “So long, King-a Bowser!” After 23 years, case closed. 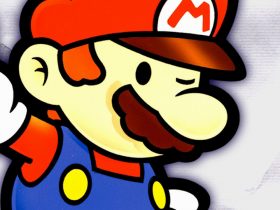 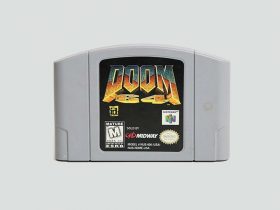 DOOM 64 Rated By Australian Classification Board