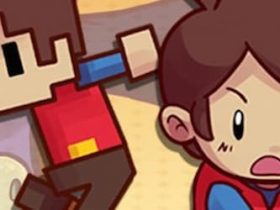 Nintendo continue to expand their amiibo range, announcing that wave five will arrive in Europe on April 24th.

That will mark the arrival of six new amiibo figures in Robin, Lucina, Wario, Charizard, Ness and PAC-MAN, which will bring the total available in the Super Smash Bros. Collection at that point to 35 figures.

If that made you worried for your wallet, Nintendo have also announced that they will begin releasing a Super Mario Collection amiibo range. This will launch in Europe on March 20th, with Mario, Luigi, Peach, Yoshi, Bowser and Toad. 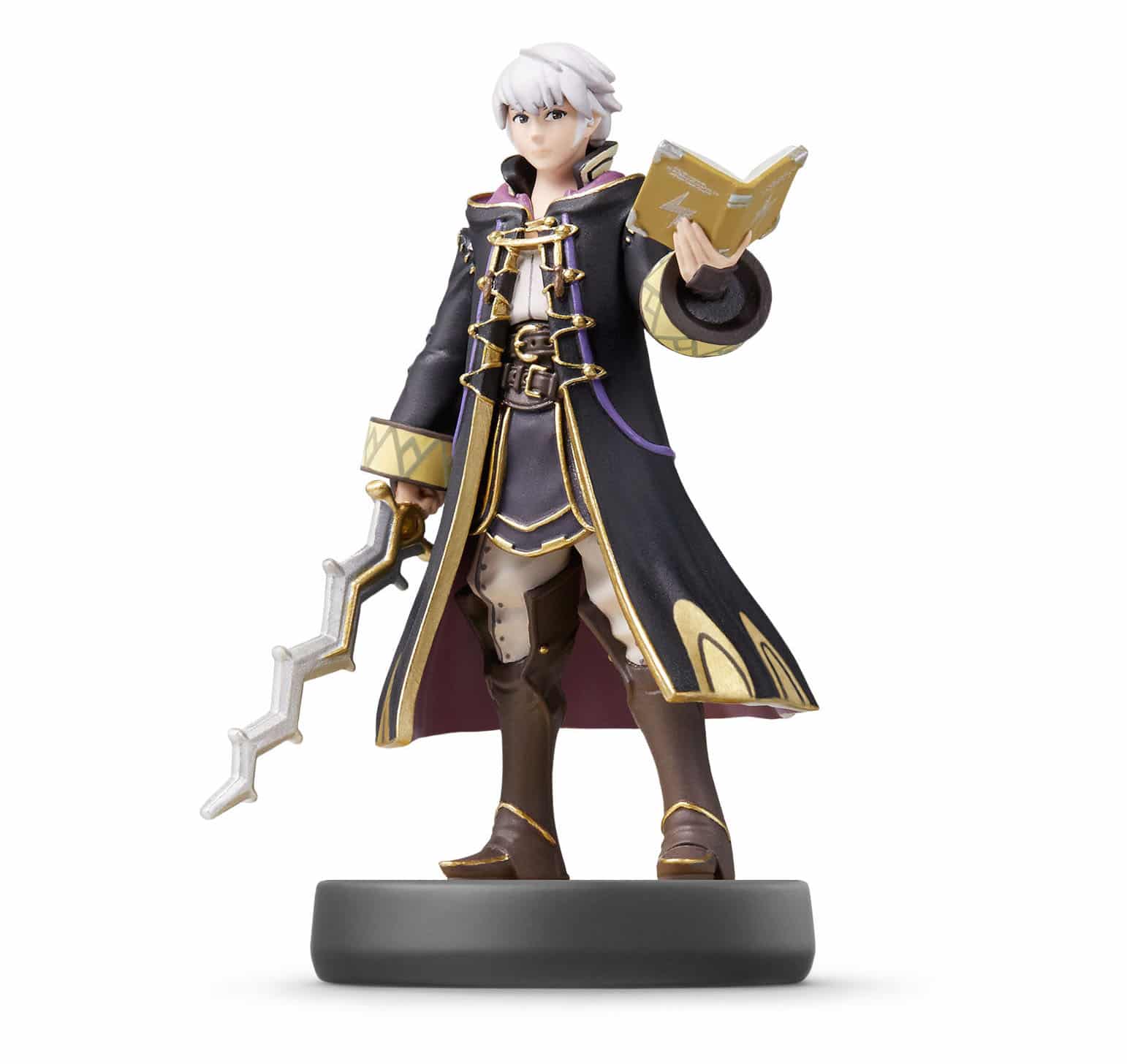 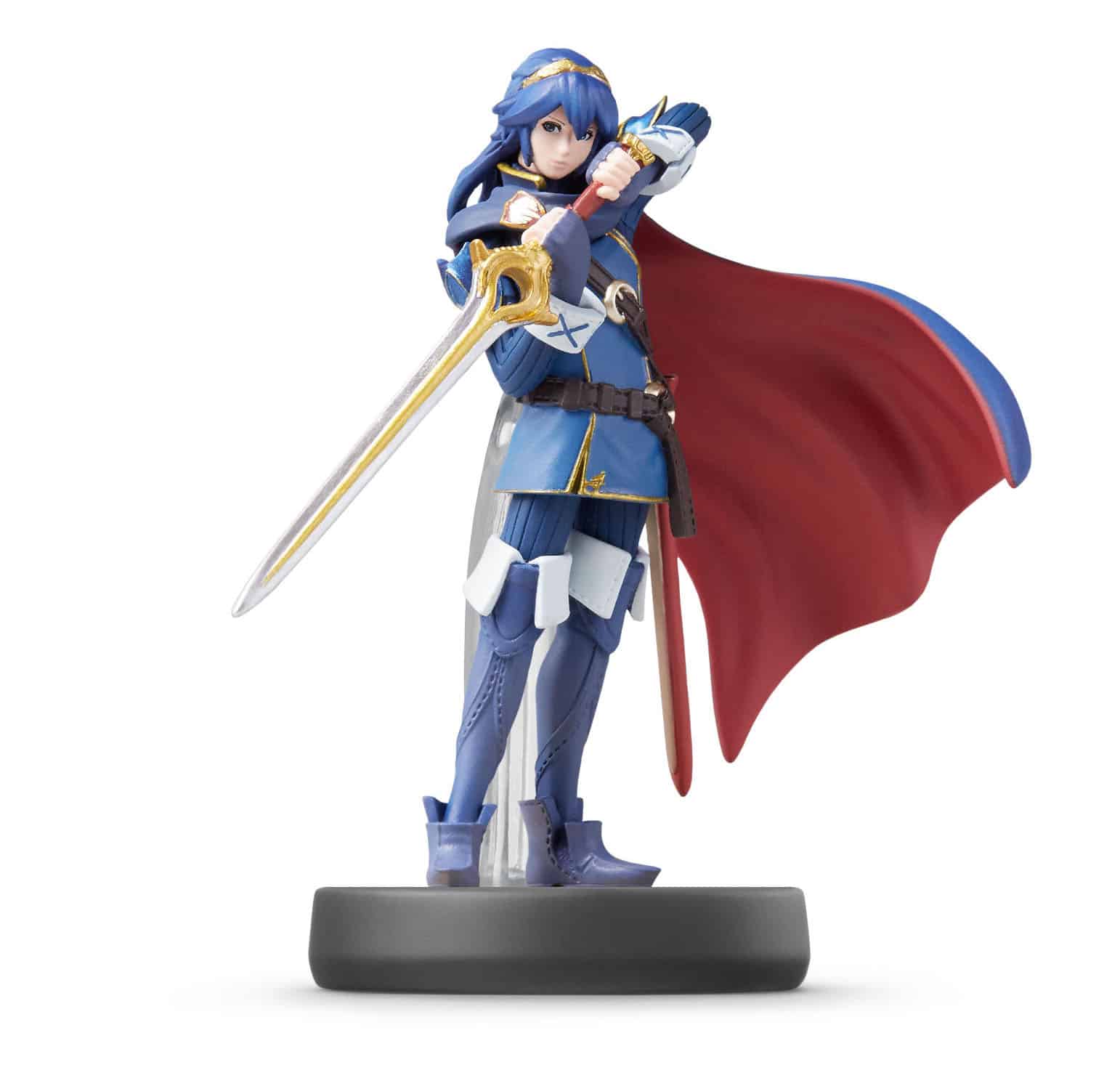 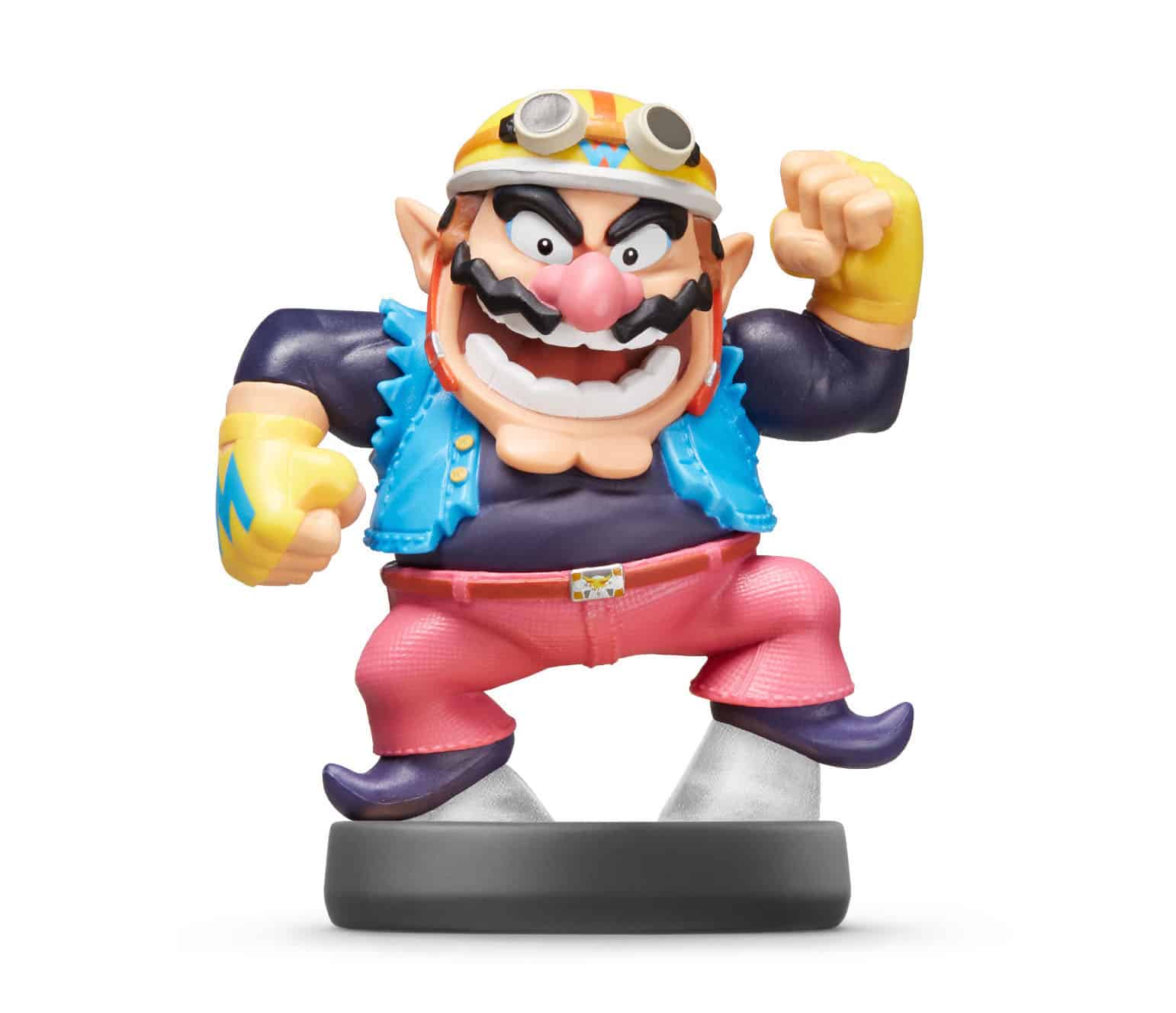 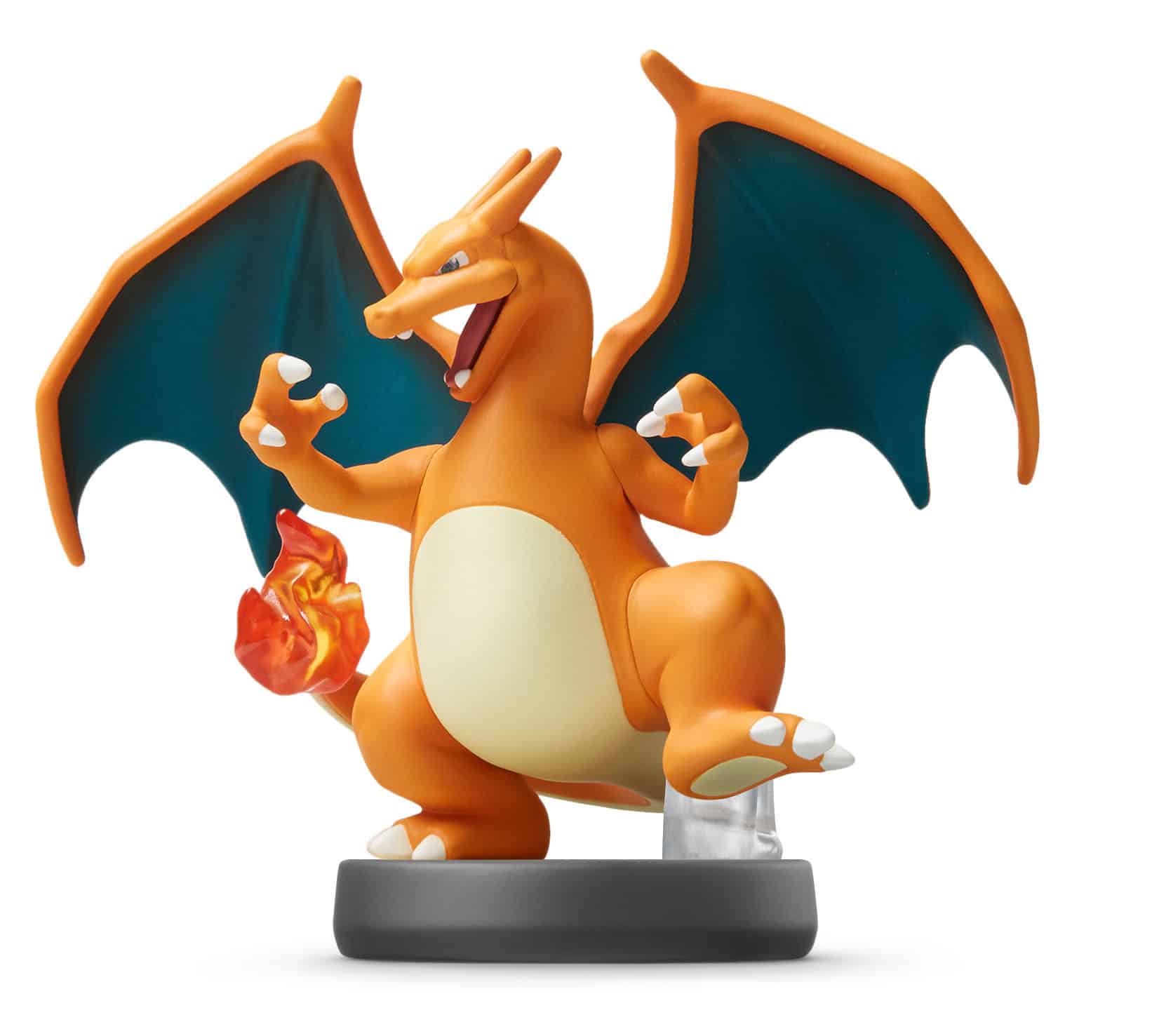 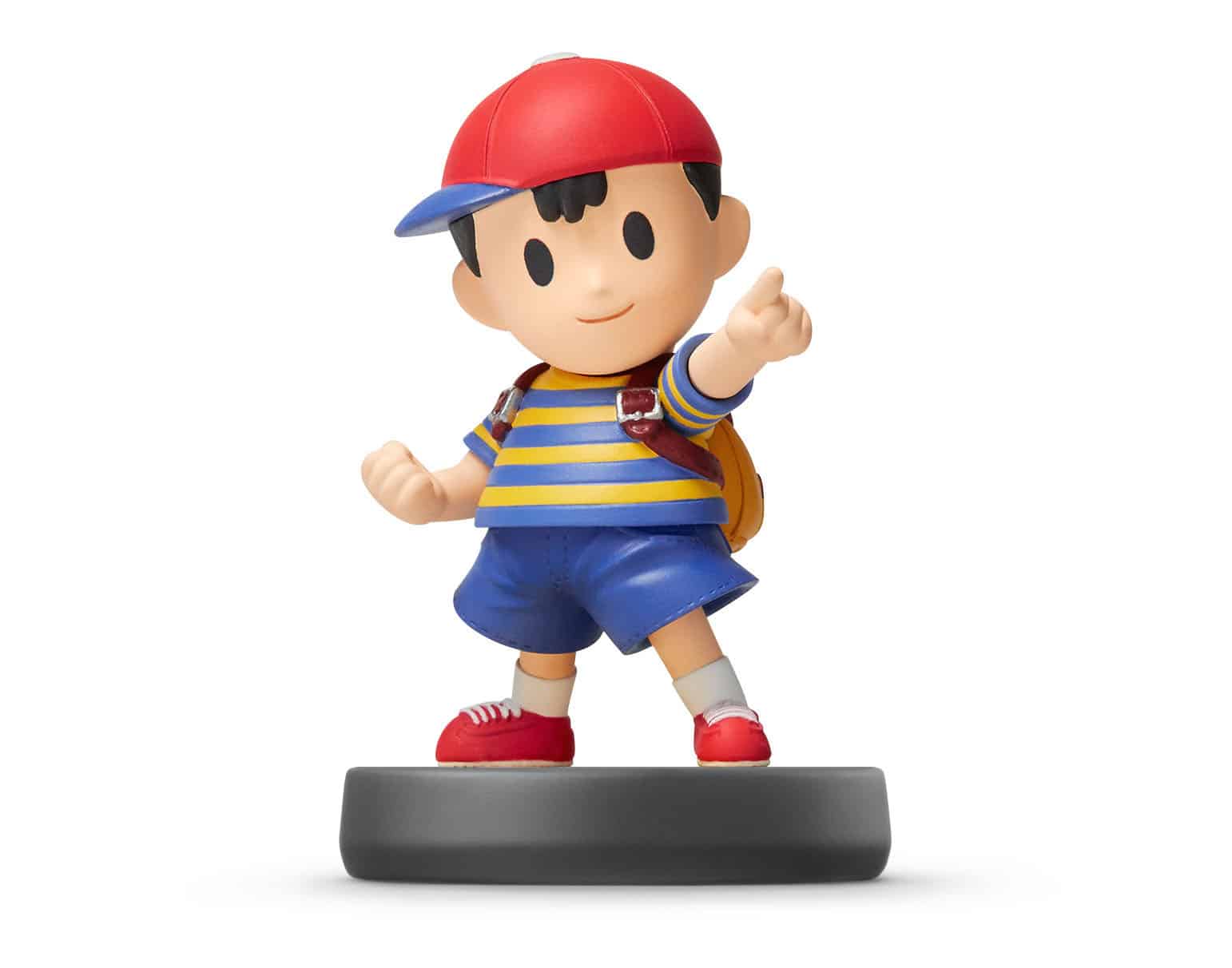 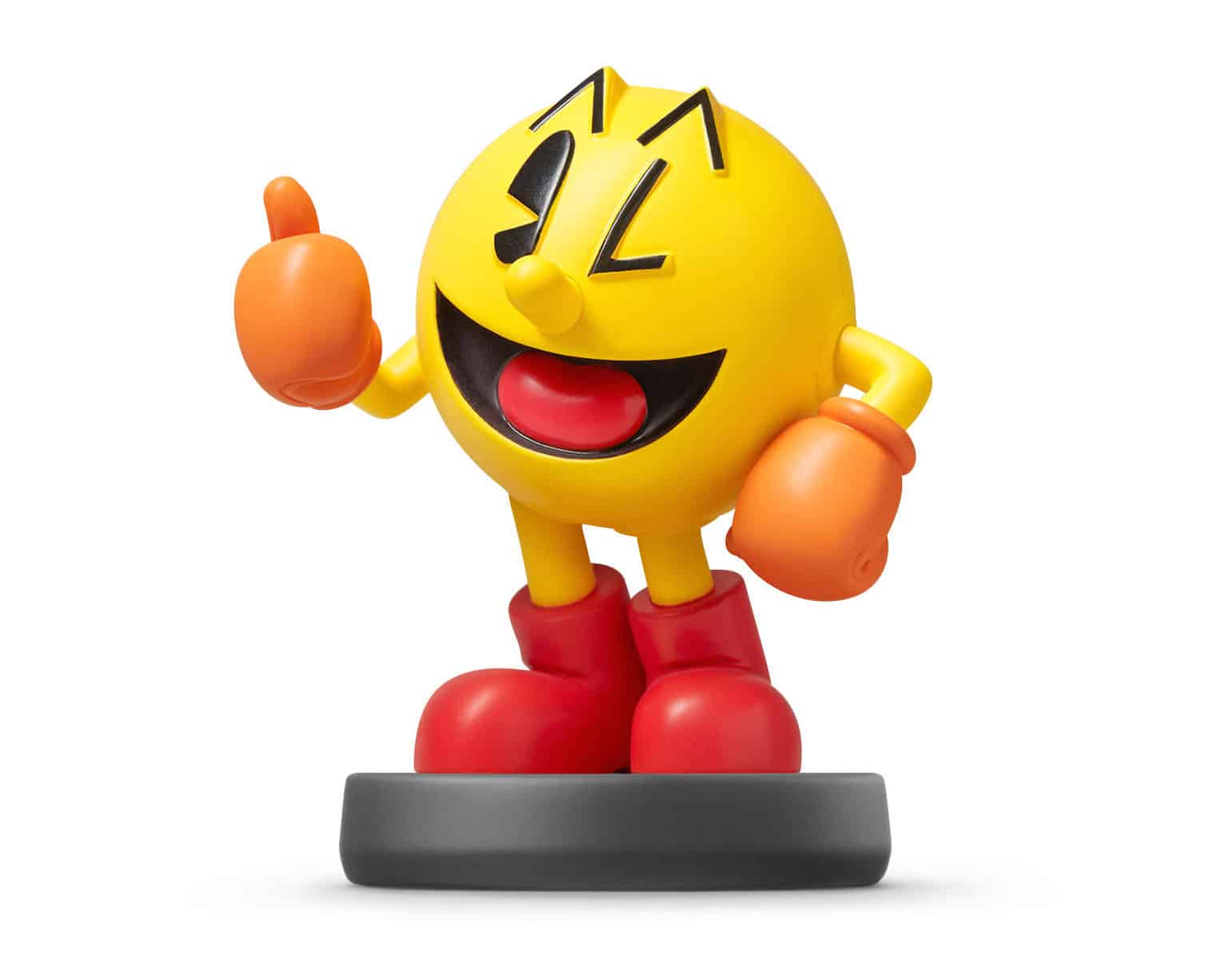