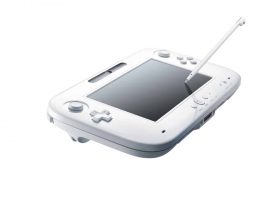 NIS America have announced that their first Nintendo 3DS title, Cave Story 3D, is has received a delay in order for the developer to make further improvements to the game.

It will now see a North American launch on November 8th, which I assume also means that Europe won’t see a release until either incredibly late in the year or in early 2012.

“We are currently undergoing improvements to enhance gameplay. Changes are in the small details, but in order to satisfy both the fans and the new players we need to make sure the game is done right. Please look forward to it this holiday season. Cave Story 3D will be a blast,” commented Jack Niida, producer at NIS America.