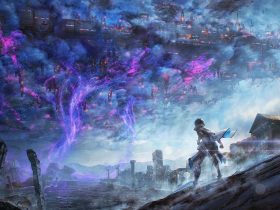 Nintendo has been working closely with independent developers to deliver unique and original experiences to the Nintendo eShop for Nintendo Switch, and chose to show what they have lined up in a Nintendo Switch Nindies Showcase.

For those that missed it, you can now catch up on the video which shares rapid-fire announcements for some of the games in development that are making their way to the portable home console.

Nintendo has confirmed that more than 60 indie games are set to release on Nintendo Switch this year, with many making use of multiple play modes – whether that be TV Mode, Handheld Mode or Tabletop Mode – flexible control options, local and online multiplayer and HD Rumble.