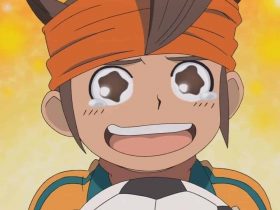 The ‘Point & Click’ adventure game genre continues to live on as Reef Entertainment have today announced that they are to release Captain Morgane and the Golden Turtle later this year.

Written by Steve Ince, award-winning writer of adventure game ‘Broken Sword’, this latest tale is a spin-off from So Blonde, released back in 2008.

Currently under the developmental eye of Wizarbox, who recently produced Gray Matter, the game tells the story of Morgane Castillo and her journey from being a playful girl to becoming the Caribbean’s first fearsome female pirate captain!

Players will assume the role of Morgane Castillo, the daughter of a renowned pirate, as they chase a trail left by famous adventurer Buckleberry Tanner, discovering hidden clues along the way as they set out to recover the legendary treasure of the Golden Turtle.

Hilary Simpkins, the villain from So Blonde, will attempt to outwit you at every turn as you explore five different islands with a series of fifty beautifully illustrated locations.

“Captain Morgane and the Golden Turtle is a wonderful adventure story which is funny and exciting in equal measure,” comments Peter Rezon, CEO of Reef Entertainment. “The story and characterisation is explored and beautifully realised by Steve Ince and with the immersive quality of the Playstation Move controller coupled with the exquisite look of the game, we feel ‘Captain Morgane’ will be enjoyed either on your own or with your family. We have high hopes for this game – it is so good and so unique in its style.”

Captain Morgane and the Golden Turtle is due to be available for Nintendo DS, Wii, PC and PlayStation 3 (with Move support) during Q4 2011. 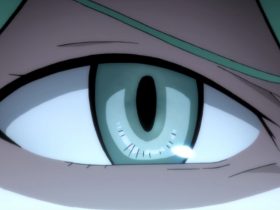 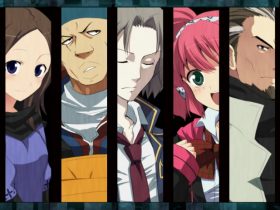 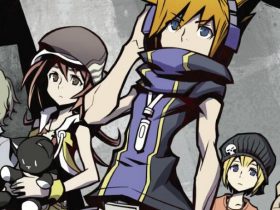 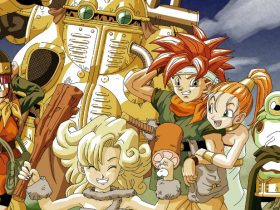