Appearing within Monday’s reveal trailer for Fire Emblem Awakening’s Lucina and Robin, Captain Falcon will rejoin the fight in Super Smash Bros. for Wii U & 3DS.

The accomplished F-Zero pilot, whose full name is Douglas Jay Falcon, has been a popular addition to the roster having appeared in the original Super Smash Bros., Melee and Brawl. Entering the battlefield in his Blue Falcon, he has become synonymous with his trademark special move, Falcon Punch. His moveset later expanded with the Raptor Boost in Melee, and a reverse Falcon Punch in Brawl.

Super Smash Bros. for 3DS will release across Europe and North America on October 3rd, with its Wii U counterpart scheduled to arrive in winter. 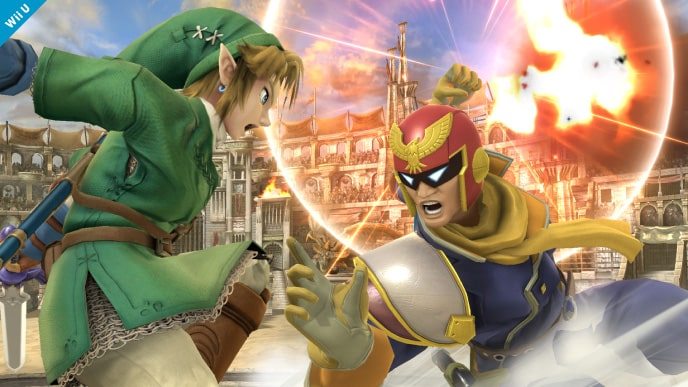 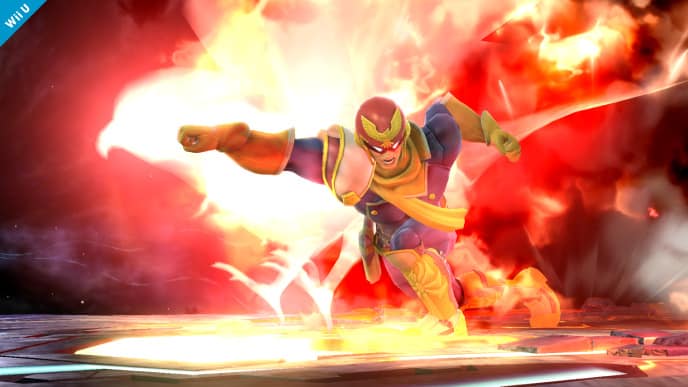 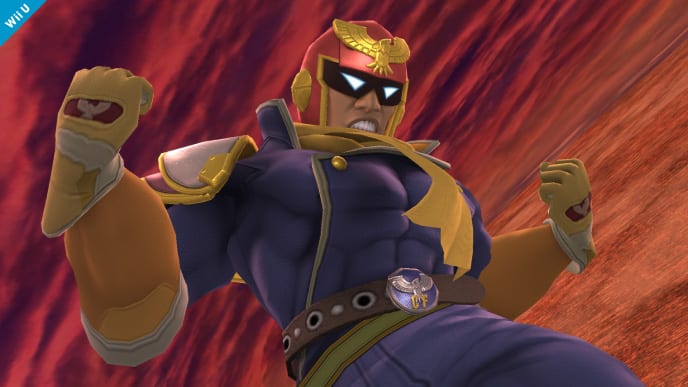 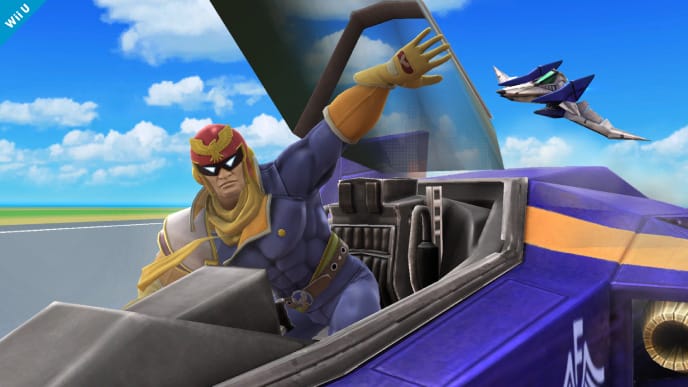 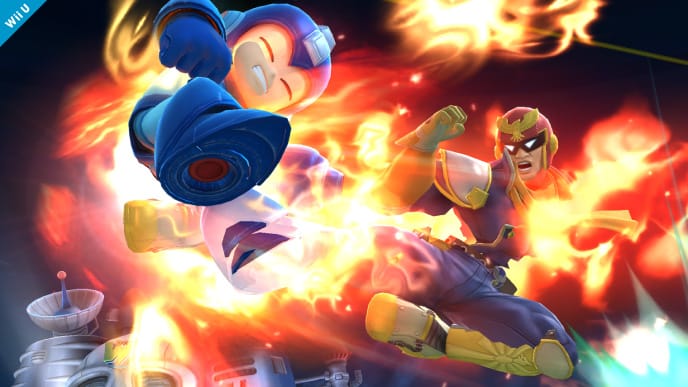 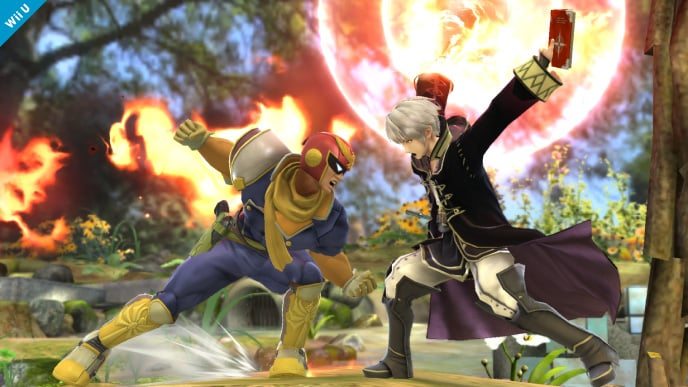 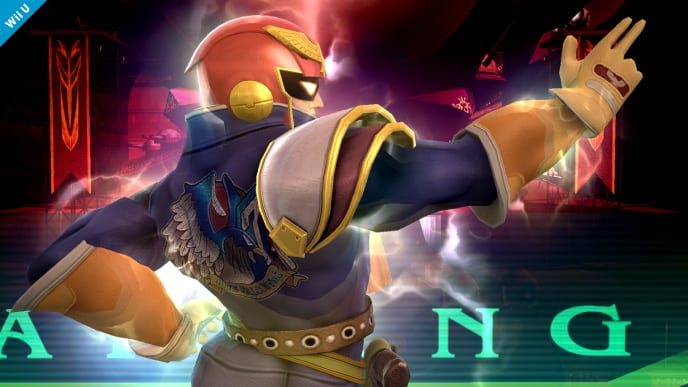 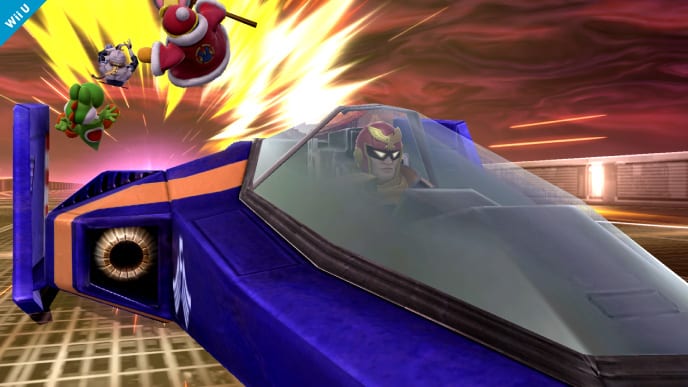 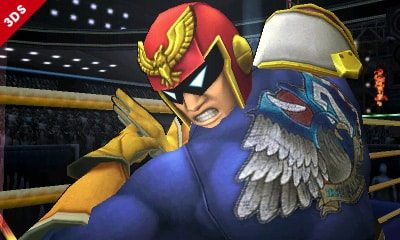 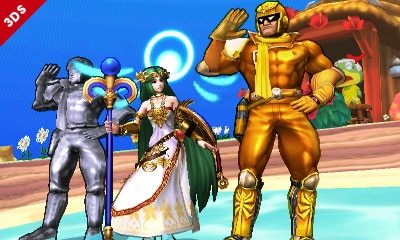