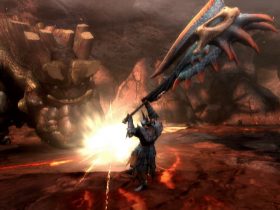 For whatever reason, Capcom has confirmed plans to reissue 2003 GameCube release Gotcha Force.

Gotcha Force, whilst criticised for a lack of advertising and met with average critical reviews, remains a cult classic amongst fans. It sees the Earth under attack from “Gotcha Borgs” called the Death Force, during which a child named Kou finds a borg called G-Red and forms the Gotcha Force. Now allied with his friends, Kou sets out to defeat the Death Force’s leader, Galactic Emperor.

This reissued edition will be available to purchased exclusively through the Japanese e-Capcom store, and will ship during late March.