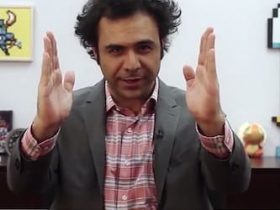 Shovel Knight now available for Wii U and 3DS in Europe

Capcom have revealed a selection of alternate costumes for each of the eight playable characters in Resident Evil: The Mercenaries 3D.

From star-spangled armor for Barry Burton to the Uroboros-infected Wesker, each of the alternate costumes will unlock as players continue to progress through the 30 missions within the game, alongside a selection of 30 different skills and abilities for each character.

Resident Evil: The Mercenaries 3D is due to release for Nintendo 3DS across North America on June 28th and Europe on July 1st.