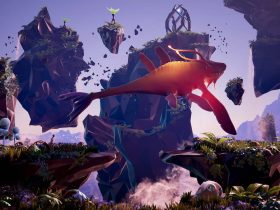 Those looking forward to four-player brawler Dungeons & Dragons: Chronicles of Mystara will be saddened to learn of an additional delay to the game’s Nintendo eShop arrival.

Now pushed back to September, the Wii U release delivers Tower of Doom and Shadow over Mystara, two Dungeon & Dragons titles that were originally playable at arcades.

Having already released on PlayStation 3 and Xbox 360, “a number of development issues” are hampering progress on Nintendo’s hardware.

“We regret to inform you all that the release of the Wii U version of Dungeons & Dragons: Chronicles of Mystara has moved to September,” a statement shared through the Capcom Unity forum reads.

“There have been a number of development issues and despite our best efforts, the delay could not be avoided. We realize this is a frustrating situation for everyone out there but we ask for your continued patience and support.”