Callie is the cheeriest member of the pop idol duo known as the Squid Sisters in the Splatoon game. Along with Marie, she hosts Inkopolis News and Splatfest events, in which Inklings pick one of two sides and battle the opposing team in Turf War. These two cousins rose to fame after winning Calamari County’s first annual Youth Folk-Singing Contest, and their remarkable voices continue to rock Inkopolis!

Captain Toad: Treasure Tracker [Read]: You can scan your amiibo to receive 1-UP Mushrooms.

Hyrule Warriors [Read]: You can scan your amiibo in once per day to receive a weapon rated 3 stars or lower, a Rupee bonus, or crafting materials.

Hyrule Warriors Legends [Read]: You can get extra items, weapons and more.

Kirby Planet Robobot [Read]: You can get a Copy Ability for Kirby!

Pokkén Tournament [Read]: You can get extra items.

Splatoon [Read]: You can scan the amiibo to change Inkopolis Plaza into its Splatfest setup, where players can select a song for the Squid Sisters to perform. Players can look forward to new songs that have been added beyond those heard in the original soundtrack.

Super Mario Maker [Read]: Scan your amiibo to transform into an 8-bit character costume based on the character with the new Mystery Mushroom item. The roster of costumes can also be expanded by completing the 100 Mario Challenge mode.

Yoshi’s Woolly World [Read]: You can use your amiibo to unlock a special Yoshi pattern based on the character. 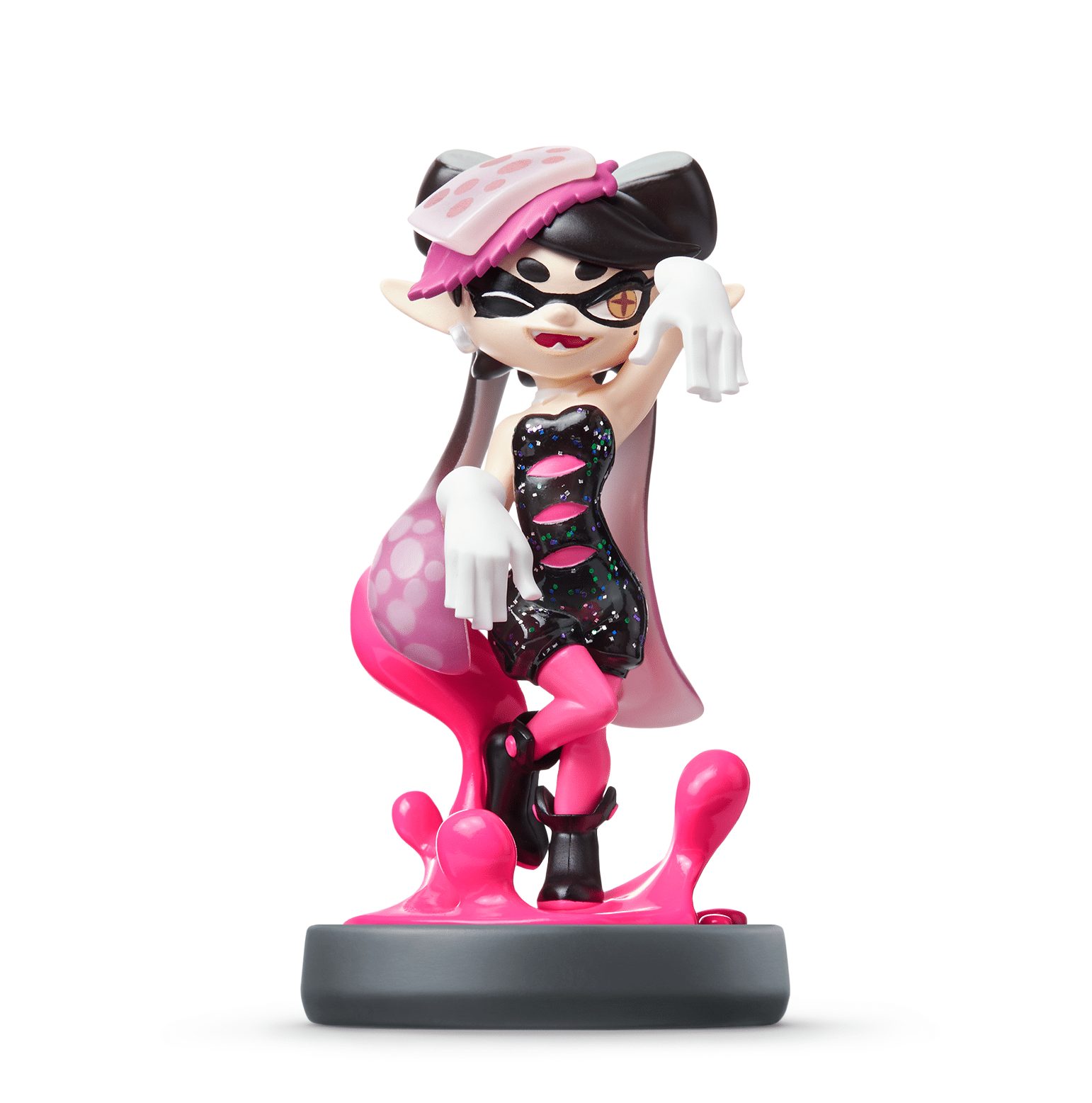