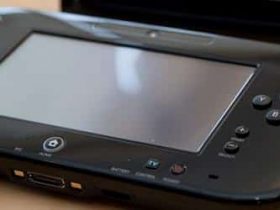 We see Dragoon, Knight, Ranger and White Mage character Jobs face off against Shiva, although more notably witness the appearance of more “Legend Characters.” Cloud Strife was the first of these to be revealed by the developer in late August, and similar icons can be called upon by activating the game’s Trance feature.

Signature BGM themes will be heard as your character is strengthened and is granted access to powerful Crystal Drive abilities, with Final Fantasy VI’s Terra, Final Fantasy VIII’s Squall and Lightning from Final Fantasy XIII now confirmed to be available.