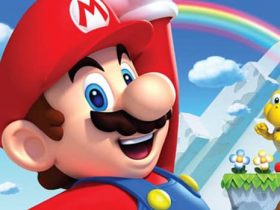 Following the continually slow trickle of information being released about the Wii version of Call of Duty: Modern Warfare 3, currently being ported by Treyarch, today has brought further news that Activision are hoping to be able to release it directly alongside its PlayStation 3, Xbox 360 counterparts.

With the announcement in regards to the development of a Wii version made so close to the release of the game, it remained unclear as to whether it would be completed in time to meet the November 8th launch date.

“The plan is to bring MW3 out on Wii on the same day as the other versions being developed by Infinity Ward and Sledgehammer Games,” Amrich explains, “but it’s a different platform with different capabilities, so this is not confirmed yet — there’s still work to do. I’ll update you when I know more.”