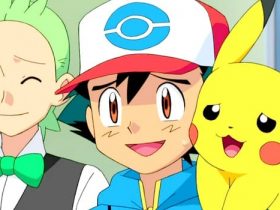 Players are once again propelled into the world of hunting, a stable, even breathing pattern and a steady hand being vital to taking the best shot whilst out in the wilderness.

With an all-new Prowler AI system, predators are now smarter and deadlier than before, having the ability to form pack social hierarchies, coordinate complex group tactics and to take advantage of their surroundings to set up deadly ambushes.

The game’s storyline has been penned by Andrew Kreisberg (Fringe), and sees two brothers being torn apart after the death of their father at the hands of a grizzly bear. Ten years later, the estranged brothers reunite for the hunt of their lives.

Cabela’s Dangerous Hunts 2013 will release for Wii later this year.