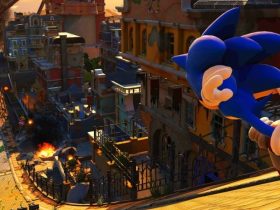 During the recent Nintendo Direct presentation, Nintendo broke down the 10 key playable fighters in the Nintendo Switch exclusive and their standard ARMS.

These are not exclusive to each character but their use is recommended to amplify that particular character’s strengths.

Without further ado, here are the 10 playable fighters that will step into the ring: 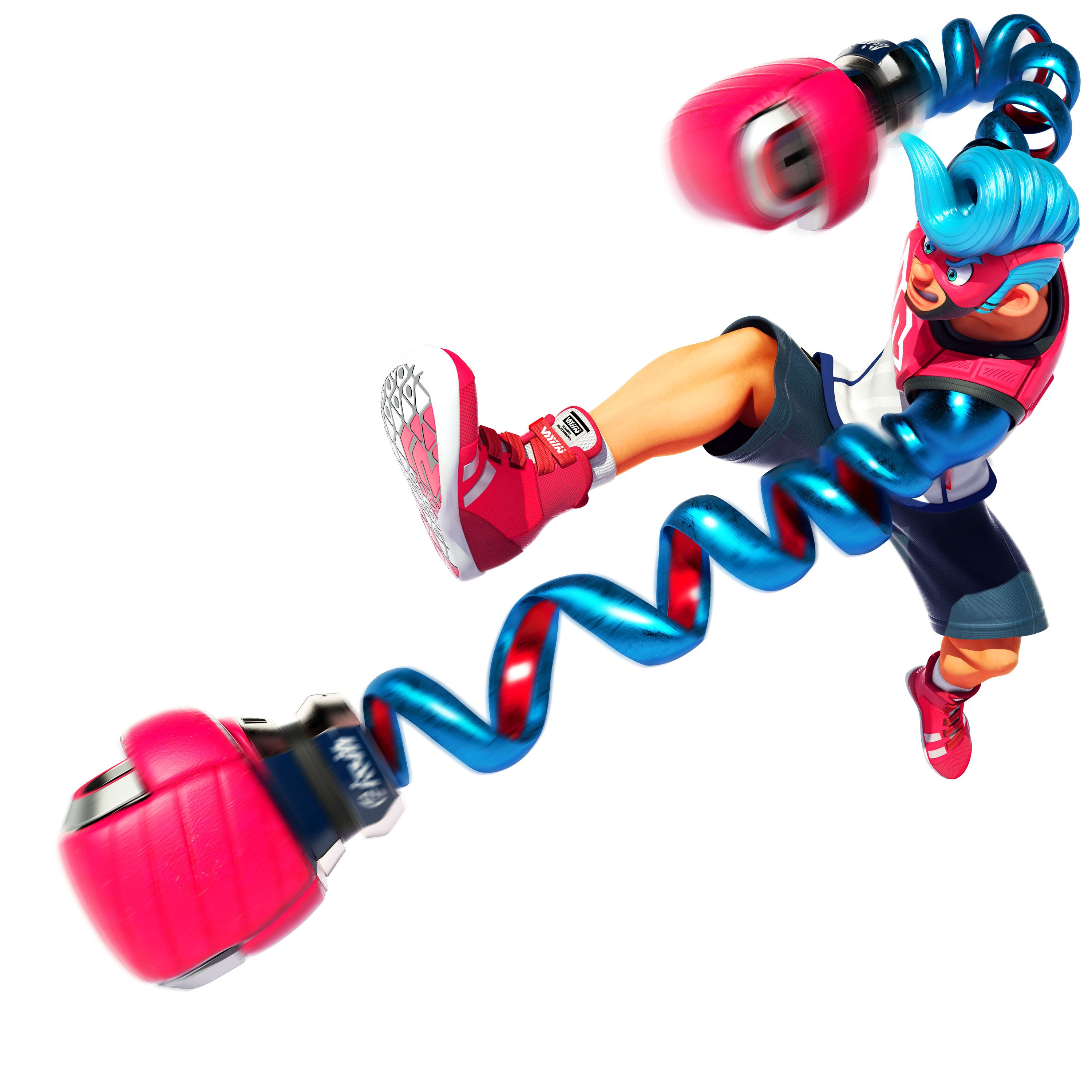 This passionate fighter’s bouncy hairstyle might look fake, but his passion for fighting is definitely real. 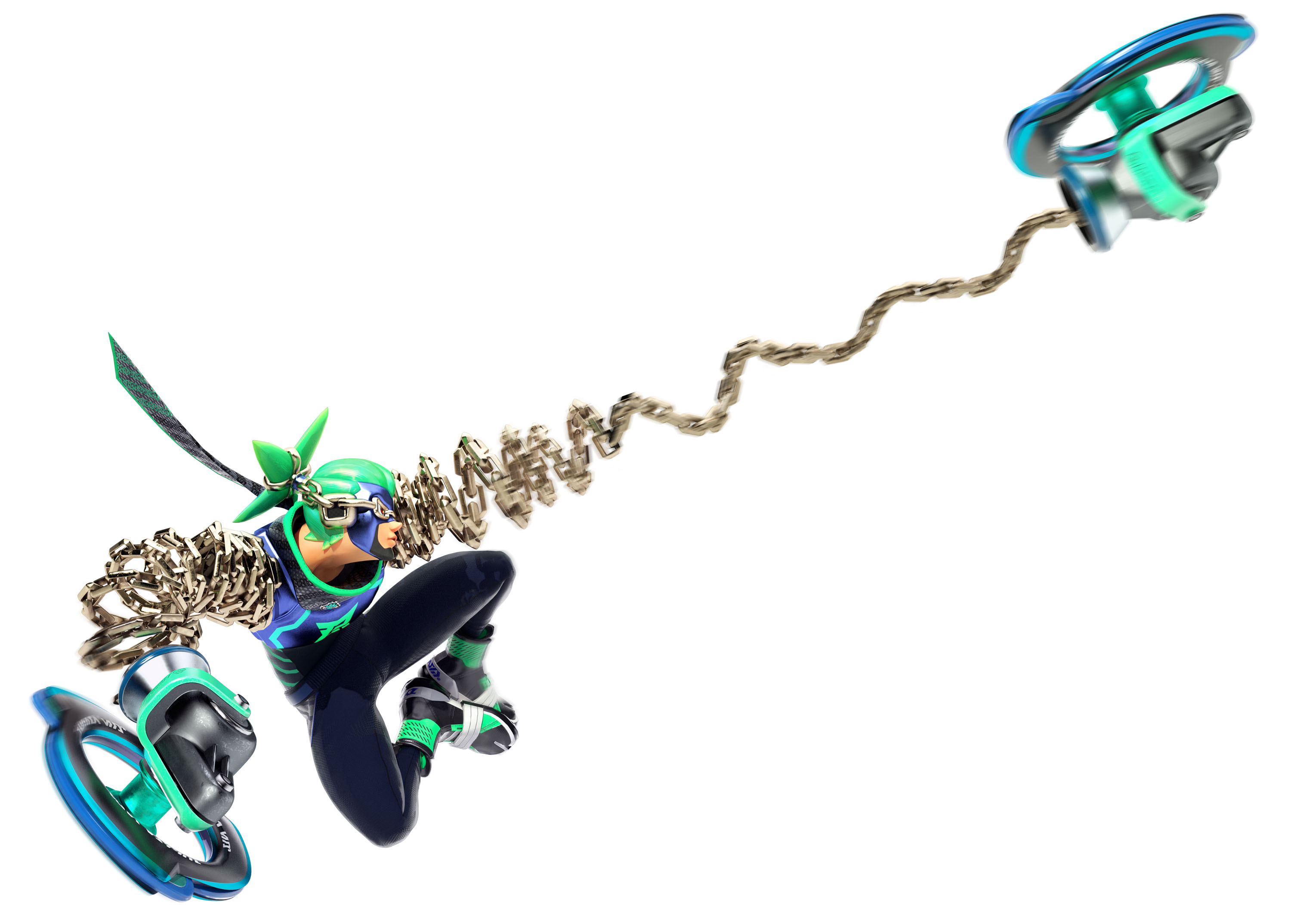 Using his nimble movements and ancient ninjutsu, Ninjara can disappear and warp somewhere else even in mid-air or when guarding.

As the only character that can restore health while guarding, Master Mummy is a force to be reckoned with. 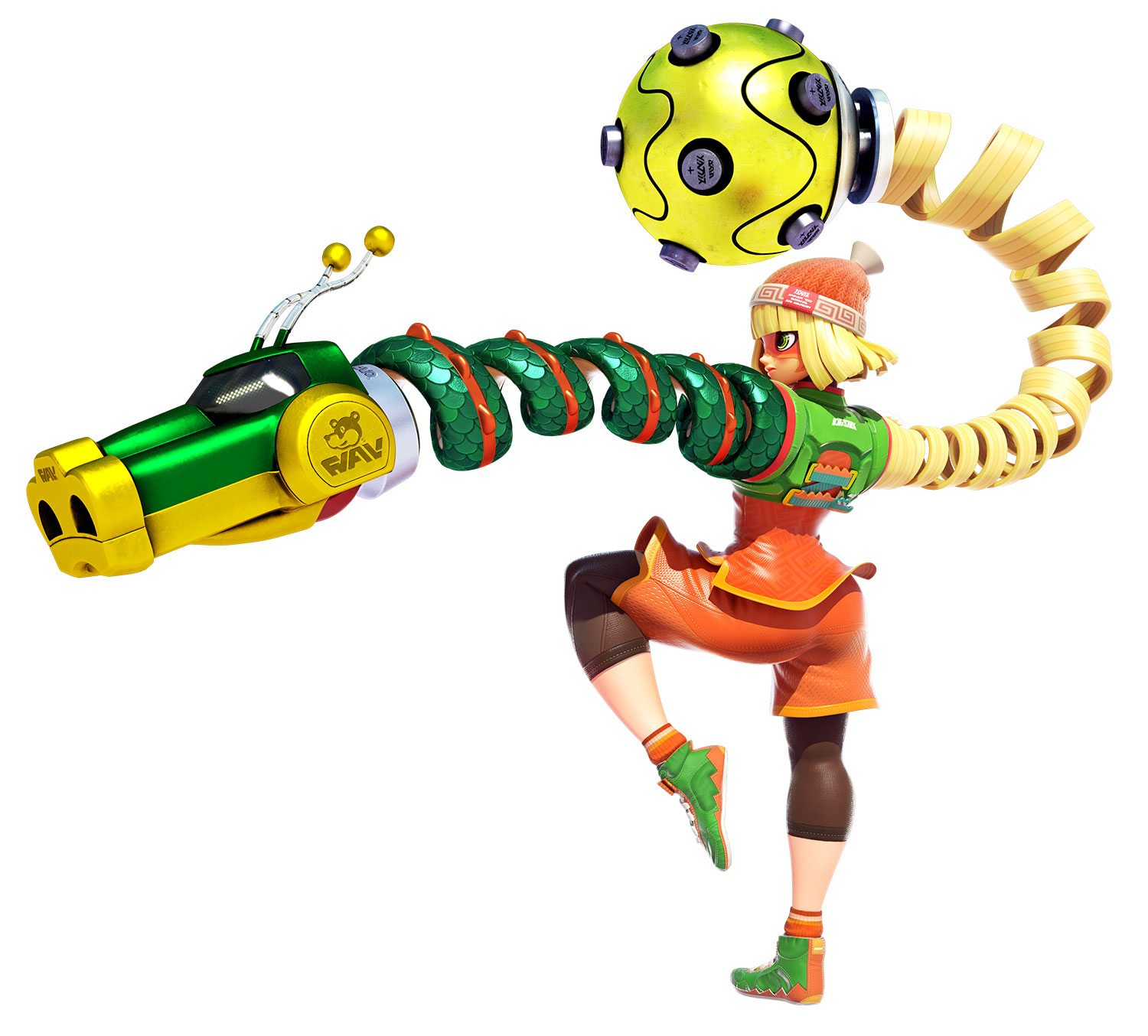 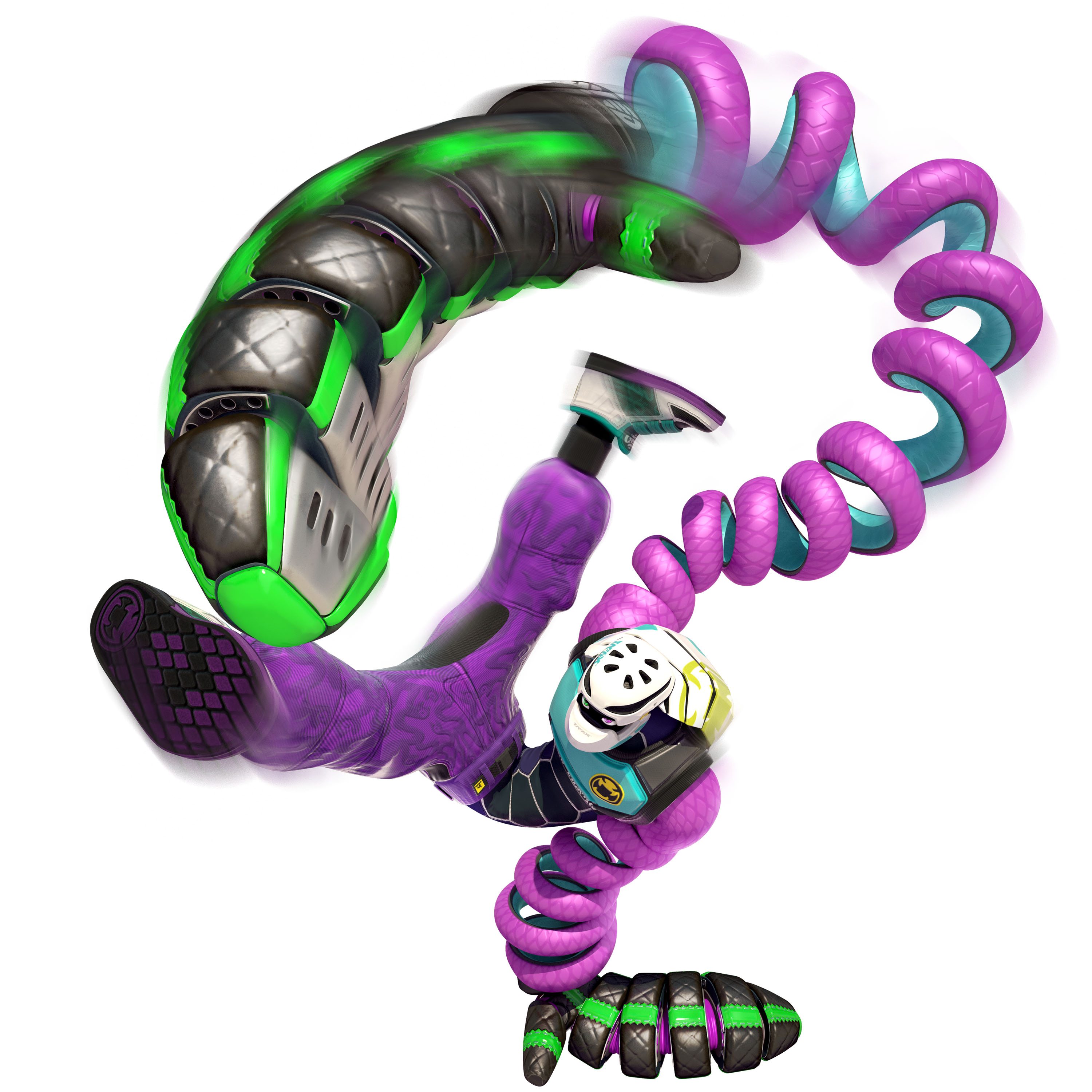 A fan of selfie sticks and livestreaming, this hip fighter pounces on opponents with a charged-up dash. 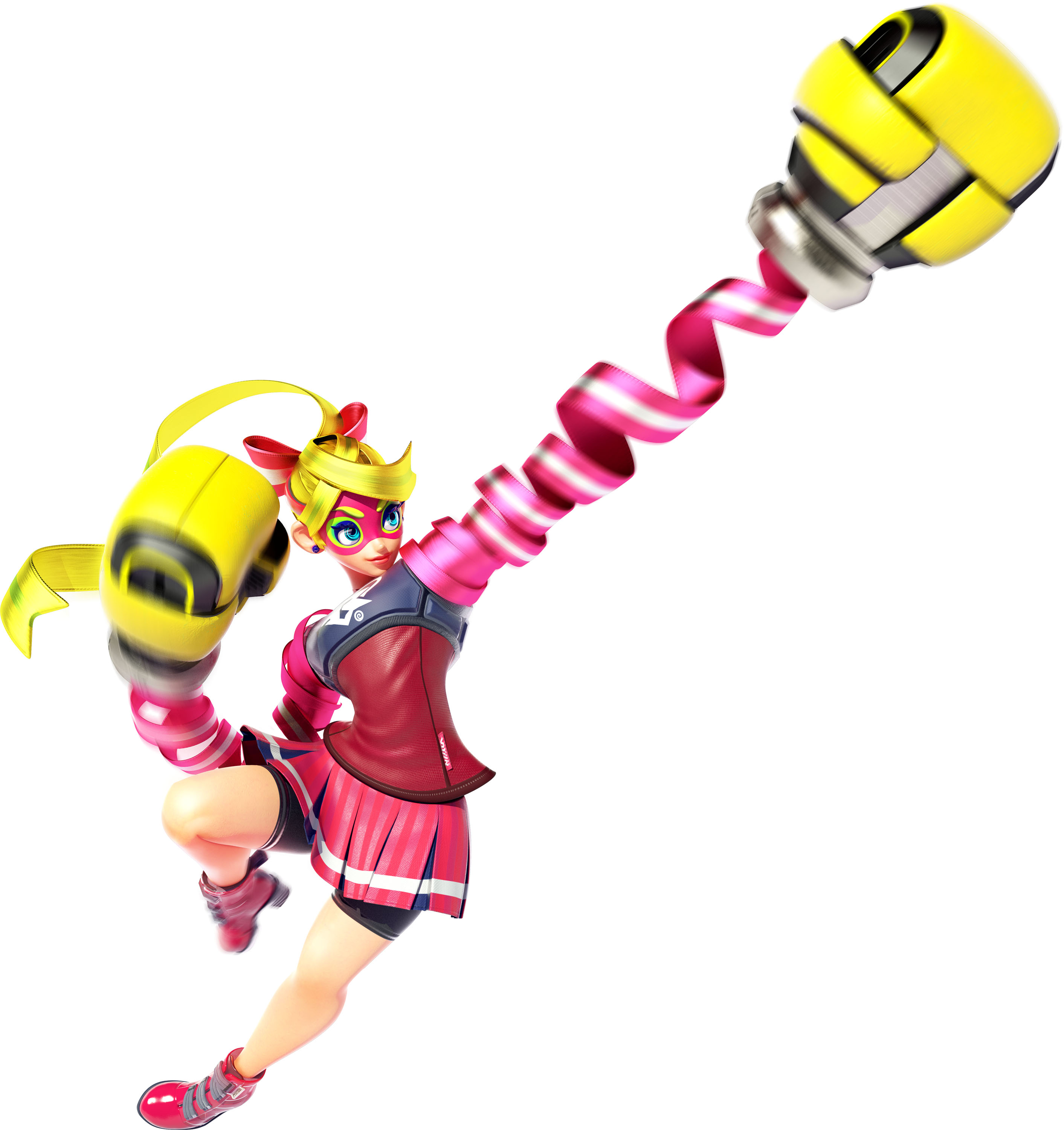 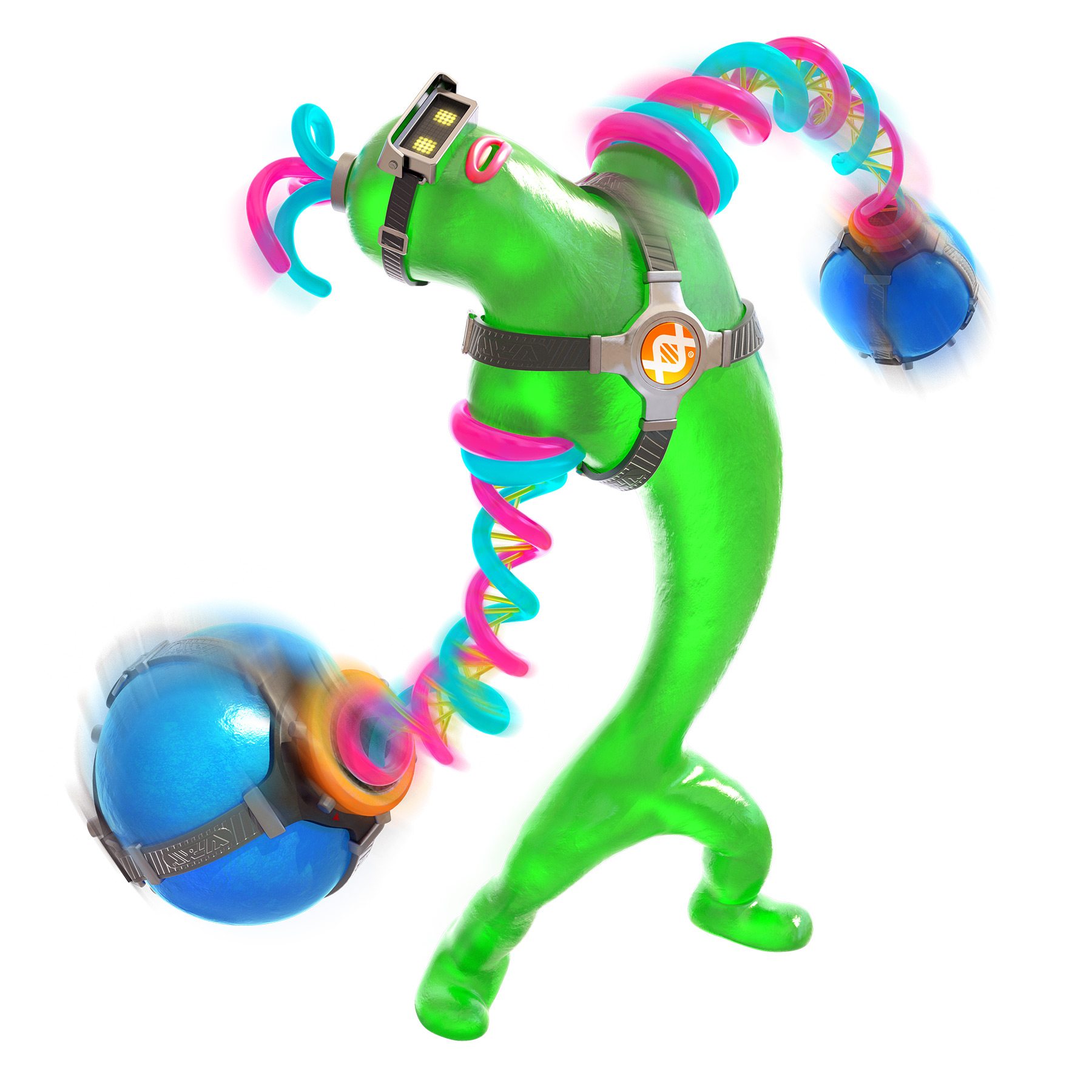 Who is Helix? He’s an experiment gone wrong, that’s who. His springy body lets him move in unpredictable ways. 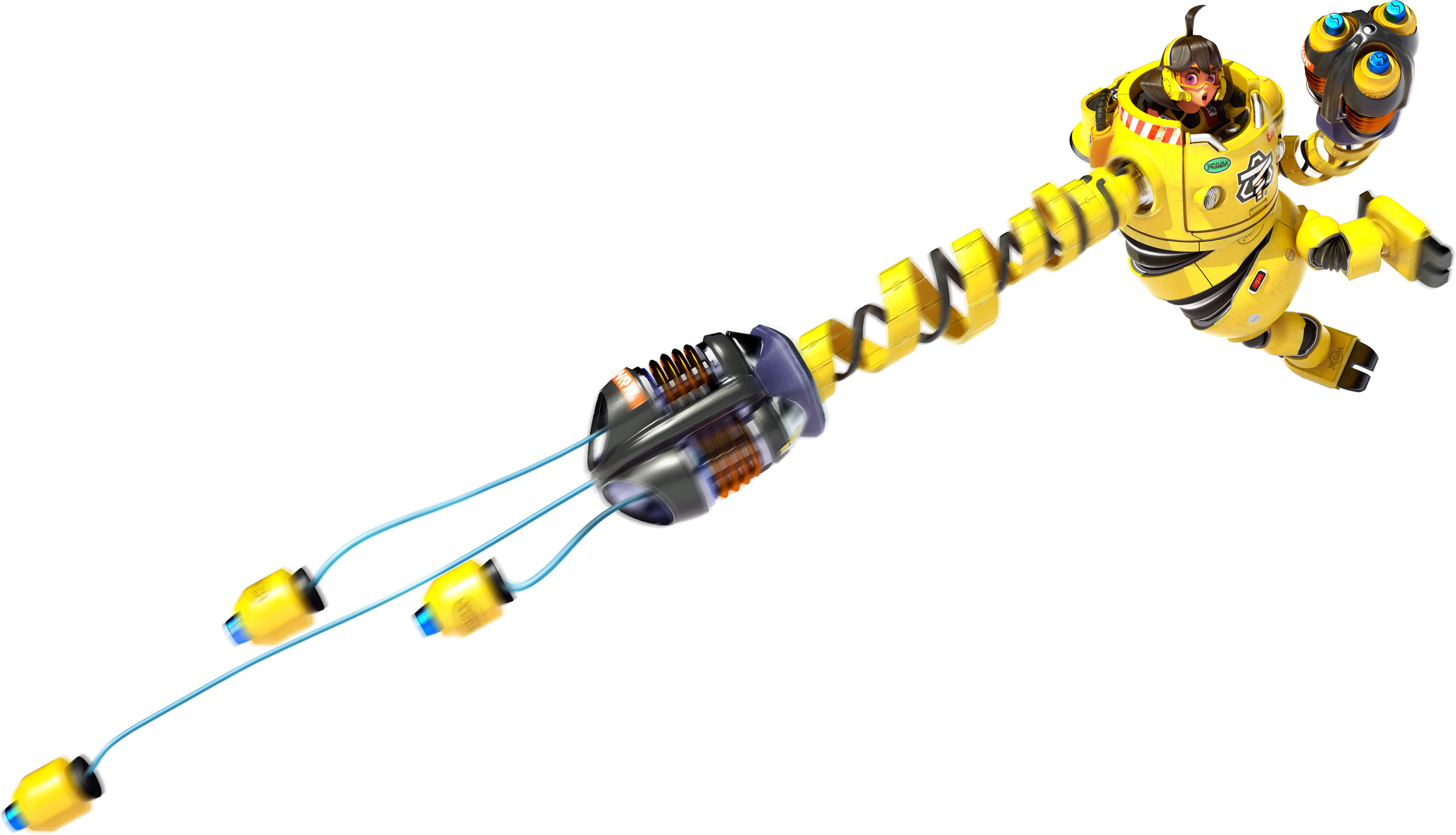 This mechanical genius dons a homemade power suit that can hover above the competition. 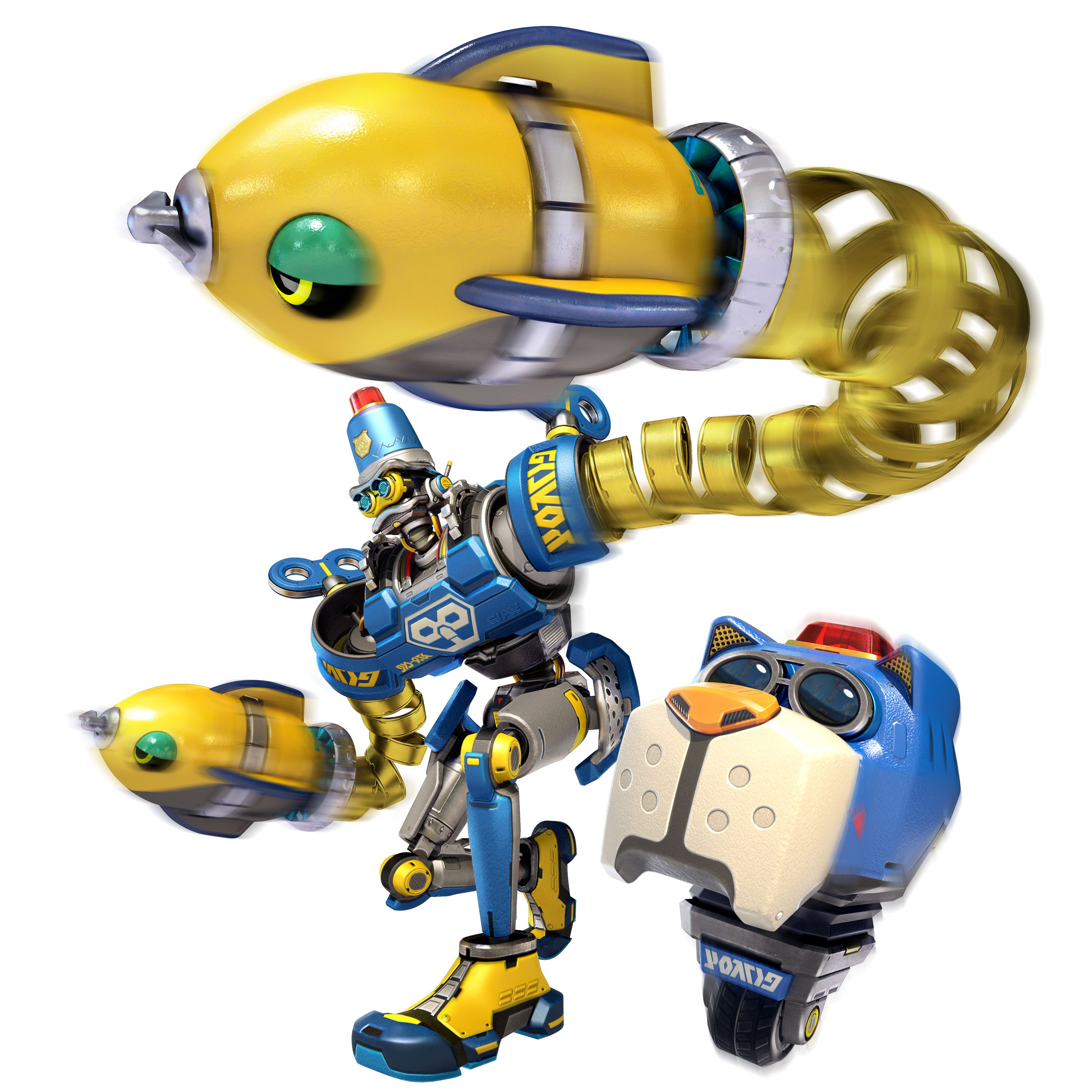 Two fighters in one! This robot fighter and his robot canine companion battle together to unleash devastating combo attacks. 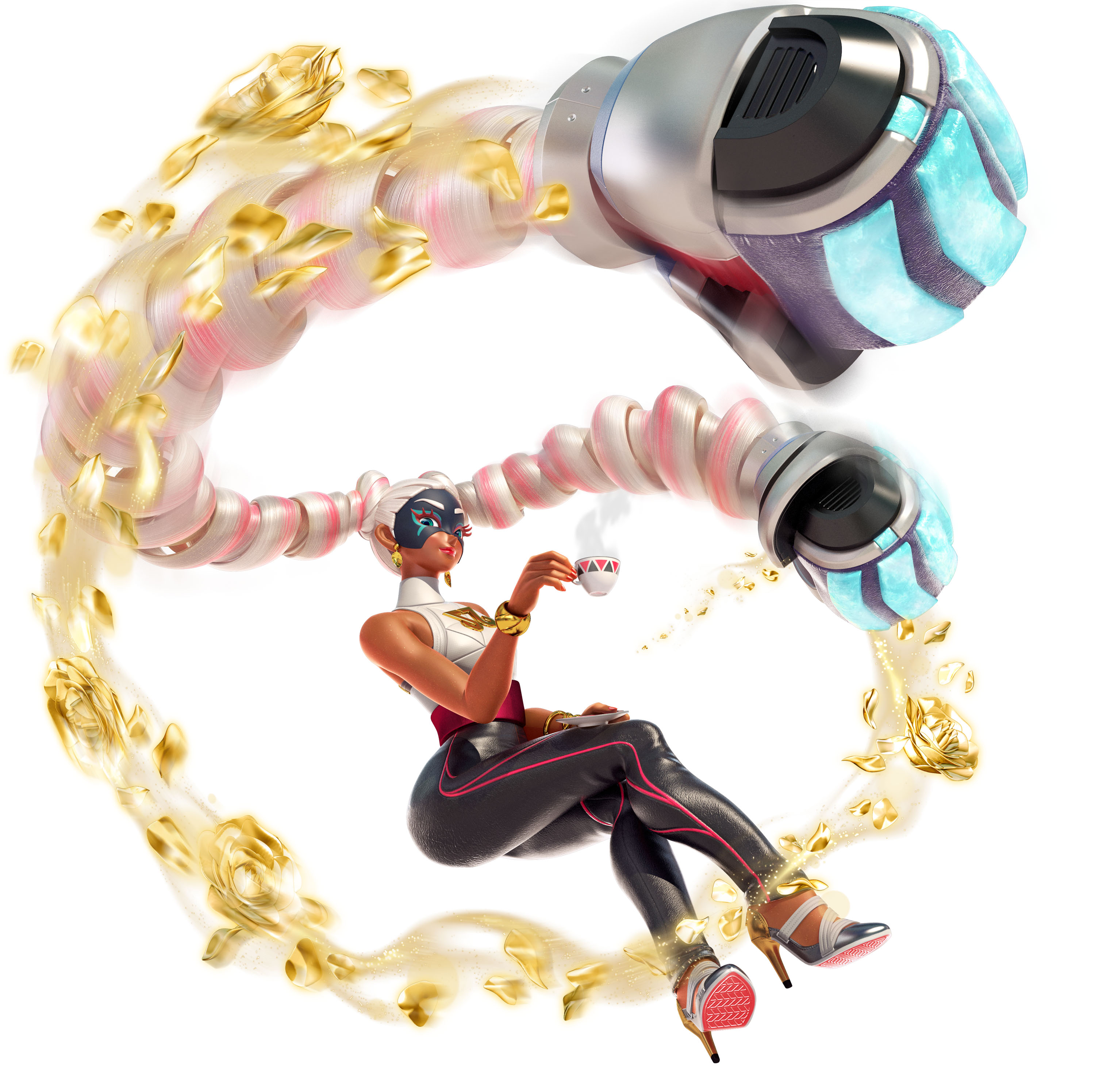 As an A-list actress, Twintelle uses her celebrity status to render her opponents utterly star struck as she walks the red carpet to victory.