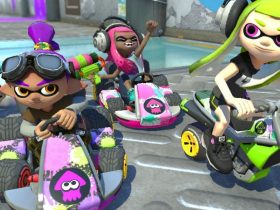 Fire Emblem Warriors will have a gameplay mechanic that will let players build a Bond Level between characters that fight together on the battlefield.

RPG Site reports it was discussed in an article in this week’s Famitsu magazine, that revealed that when a character fights with another character their bond will gradually deepen – represented by a heart that will appear above them.

Once it has been deepened enough the Bond Level will increase after the battle comes to a close, and, once maxed, it will unlock a special Bond Conversation between the two characters.

The Nintendo Switch and New Nintendo 3DS exclusive let you clash with legions of soldiers and fierce monsters as fan-favourite characters from the Fire Emblem universe, each with their own unique moves, special attacks, weapon types and voiced dialogue.

Fire Emblem Warriors will release exclusively for Nintendo Switch and New Nintendo 3DS in Japan on September 28th, and in Europe and North America later this year. 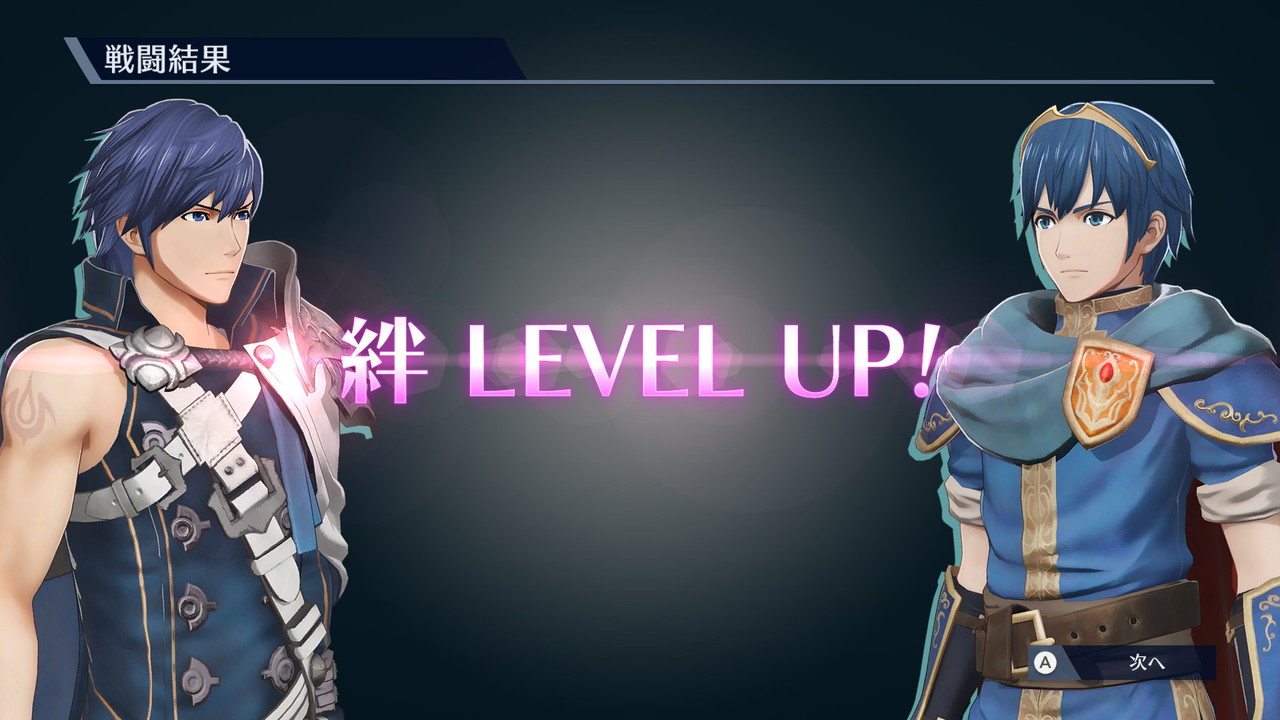 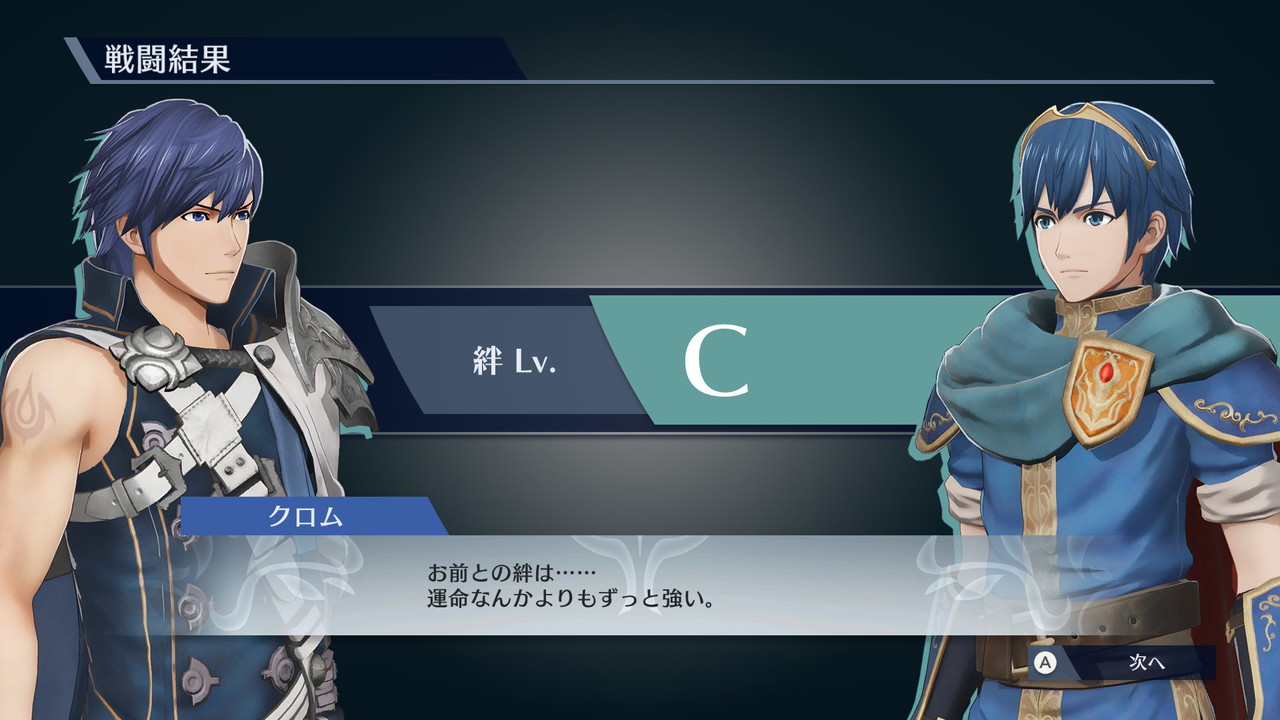